I was at the final harvest of Hawaiian Commercial & Sugar Co. last Monday, a day that marked the end of Maui’s 145-year sugar cane era and the loss of good jobs for hundreds of our friends, neighbors and family members. 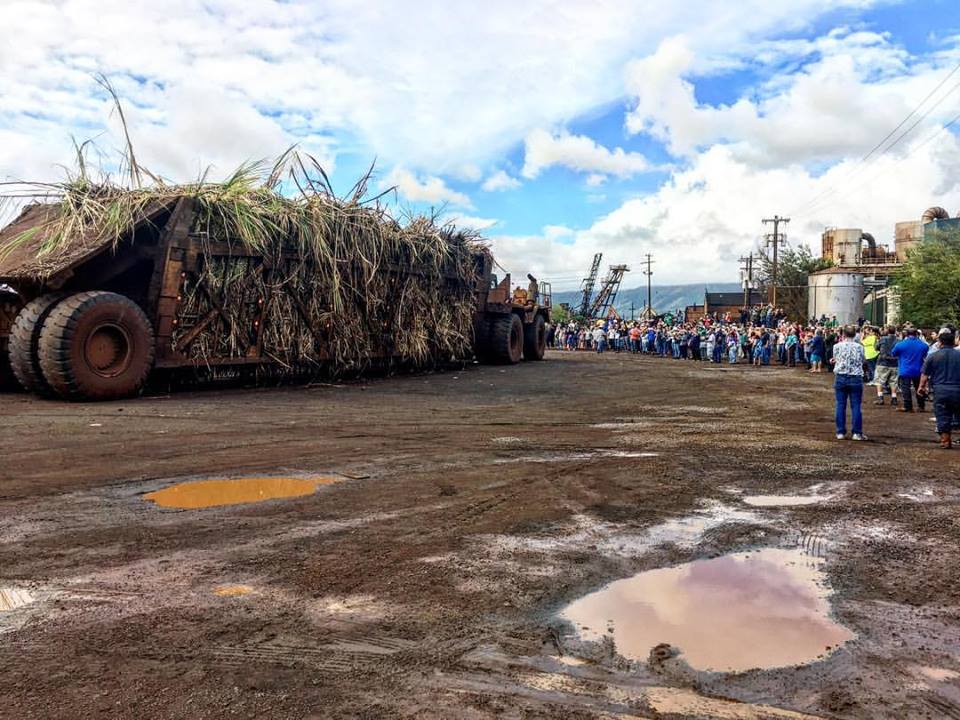 This somber occasion, which followed the closing of Makena Resort, the Molokai ferry and many small businesses earlier in the year, starkly illustrated how callous it was for the Maui County Salary Commission to approve a 12 percent raise for county’s mayor and department heads (“12 percent raise for county officials approved,” The Maui News, Dec. 10). Our public resources are too precious — and our economic conditions too tenuous — to justify directing more taxpayer money to those already at the top of the county’s pay scale.

In testimony to the Salary Commission on Oct. 5, I explained that it is not appropriate for any salary increases at this time for executive level positions.

I further commented that the county does not have any problems recruiting or retaining executives. While our outlook may look positive, economists suggest that a downturn can occur as soon as 2018.

Because this point of view was disregarded by the Salary Commission, the county now must reprogram close to $460,000 in the current year’s budget to fulfill these new pay increases. The annual salary obligation for just the mayor, his department heads and their deputy directors will total more than $4 million.

Department directors and deputies are getting an additional salary boost just three years after receiving a 15 percent increase. Their average salary jumped from $103,000 to $116,000 in 2013, and with the new award, will rise to $130,000, realizing an average increase of approximately $27,000 within just a few years.

These increases are much higher than statewide figures. According to data from a Hawaii Employers Council salary adjustment survey, increases in County of Maui executive pay is 62 percent higher than the average increase of public and private sector executives from 2009-16.

Council members will now need to question how we are going to pay for these increases, which have a retroactive effective date of July 1, 2016. One possible means is to not fund deputy director positions that aren’t mandated by the charter. An example is the deputy managing director position, which will soon become vacant.

In addition, the Employees’ Retirement System recently shared that the county must contribute $11 million more annually for employee retirement obligations because of increased number of employees and pay raises.

Although the Salary Commission is an independent body, the members must consider the community’s concerns. The body should be more reasonable and develop a gradual pay plan, instead of approving such large increases that are hard to justify to the taxpayers who have to pick up the tab.

The commission should consider following the example of the state government, which developed a six-year pay plan for executive-level positions. The state has awarded more practical 2 percent annual raises for agency heads and other executives, effective each July 1 from 2013 to 2018.

The state Commission on Salaries issued a well-documented, 257-page report, dated March 18, 2013, which is available online. The report noted the importance of “being prudent in the expenditure of public funds” and, therefore, concluded a 2 percent annual increase was appropriate even though revenues were projected to rise at a higher rate.

The issue of Maui County council member salaries has been deferred until March. In my testimony to the Salary Commission, I also requested no increase for myself and my colleagues.

I hope that my testimony will be heeded. Now is not the time for county officials to receive raises.