With the council’s legislative work for the 2013-2015 term now concluded, it’s an apt time to look back at some highlights.

Land acquisition, housing and community initiatives have been supported throughout the term.

In the summer of 2013, the council adopted Resolution 13-97, approving the acquisition of 209 acres in Kahului from Alexander & Baldwin for park purposes. Almost exactly one year ago, the council authorized the purchase of approximately 186 acres in Launiupoko, West Maui for beach preservation and other public purposes by adopting Resolution 13-151.

This year, Ordinances 4160 and 4161 were enacted to approve the acquisition of four acres near the Kahului Airport, also from A&B, for a new county service center. The deal comes with A&B’s donation of 30 acres of beachfront property near Baldwin Beach Park in Paia.

By Resolution 14-14, the council approved the Kahoma Village Project on Front Street in Lahaina. The project proposes 203 residential units, with 102 to be sold at an affordable rate. Resolution 14-108 authorized the Hale Mahaolu Ewalu senior residential housing in Pukalani, which will include 60 affordable units for residents who are at least 62 years old. Developers anticipate breaking ground by September. 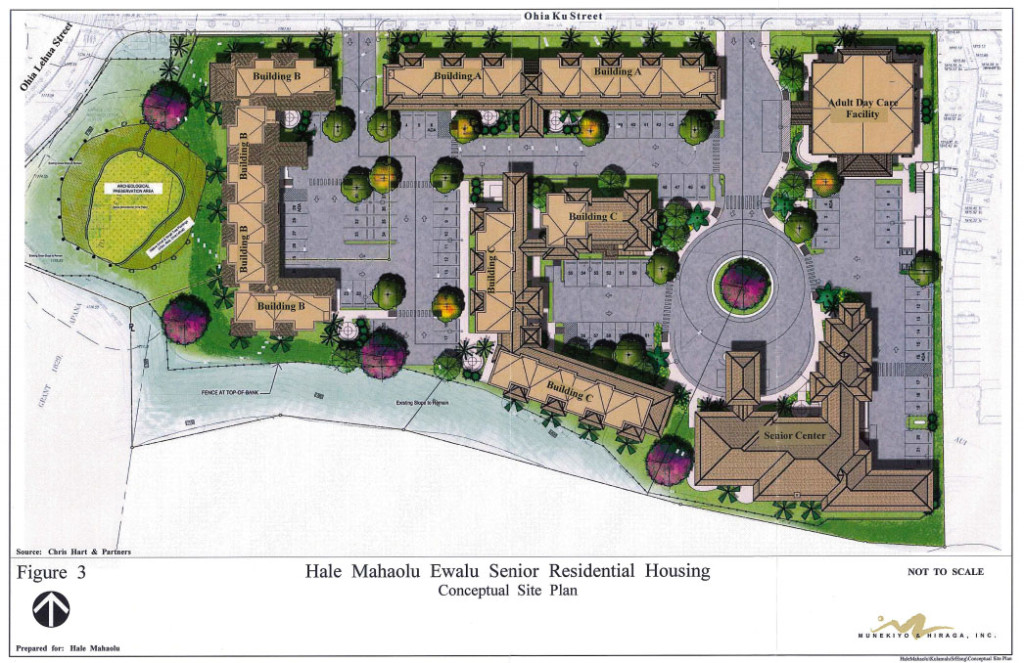 The council enacted Ordinances 4142, 4143 and 4144 to appropriate nearly $12 million for affordable-housing projects. The funding will facilitate development of the 56-unit Kulamalu project in Upcountry Maui and the 16-unit Kahawai condominium in Wailuku by Habitat for Humanity.

Ordinance 4149 appropriated $400,000 for the Hale Lokelani Ohana Project to provide housing to adults with developmental disabilities on 2 acres in Waihee. The council, through Ordinances 4145 and 4146, approved land use entitlements for A&B’s 600-unit, 94-acre “Kihei Residential Project.” 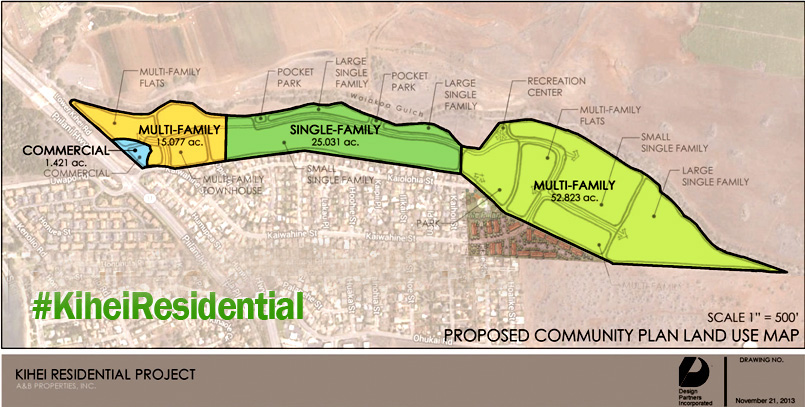 Smoking is now prohibited at Maui County parks, including beaches, pursuant to Ordinance 4120. This legislation was the result of a youth-driven project, which led to Maui Preparatory Academy student Gina Marzo winning this year’s Kanalu Award, presented by the Coalition for a Tobacco-Free Hawaii. 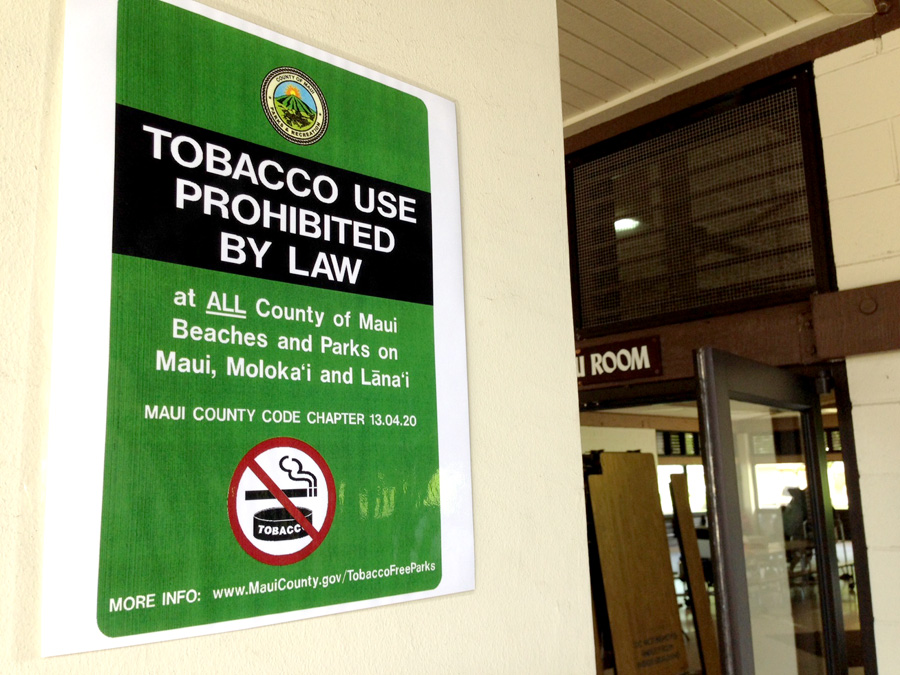 The council supported other community-driven initiatives, such as funding for the Kalakupua Playground in Haiku (Ordinance 4118), the Mokuhinia Ecosystem Restoration Project in West Maui (Ordinances 4108 and 4109) and Hana Ball Field restroom repairs (Ordinance 4099).

Ordinance 4136 updates the eligibility requirements for the real property tax credit known as the “circuit breaker” to ensure homeowners are not forced out of their residences because of an inability to pay real property taxes.

The council recently received the draft Lanai Community Plan and appointed volunteers to the Molokai Community Plan Advisory Committee. Review and approval of the Lanai and Molokai plans will be among the new council’s most important projects.