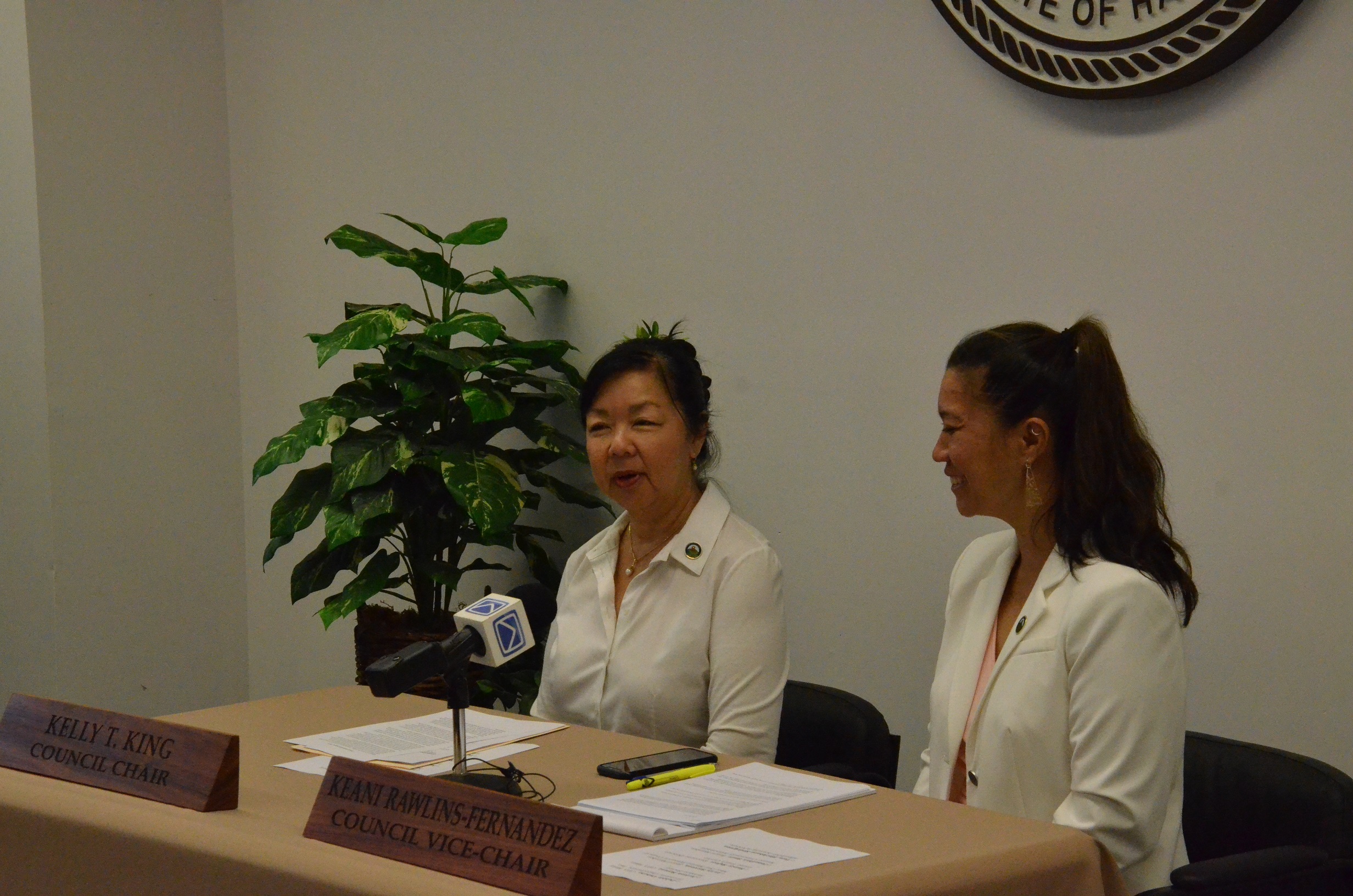 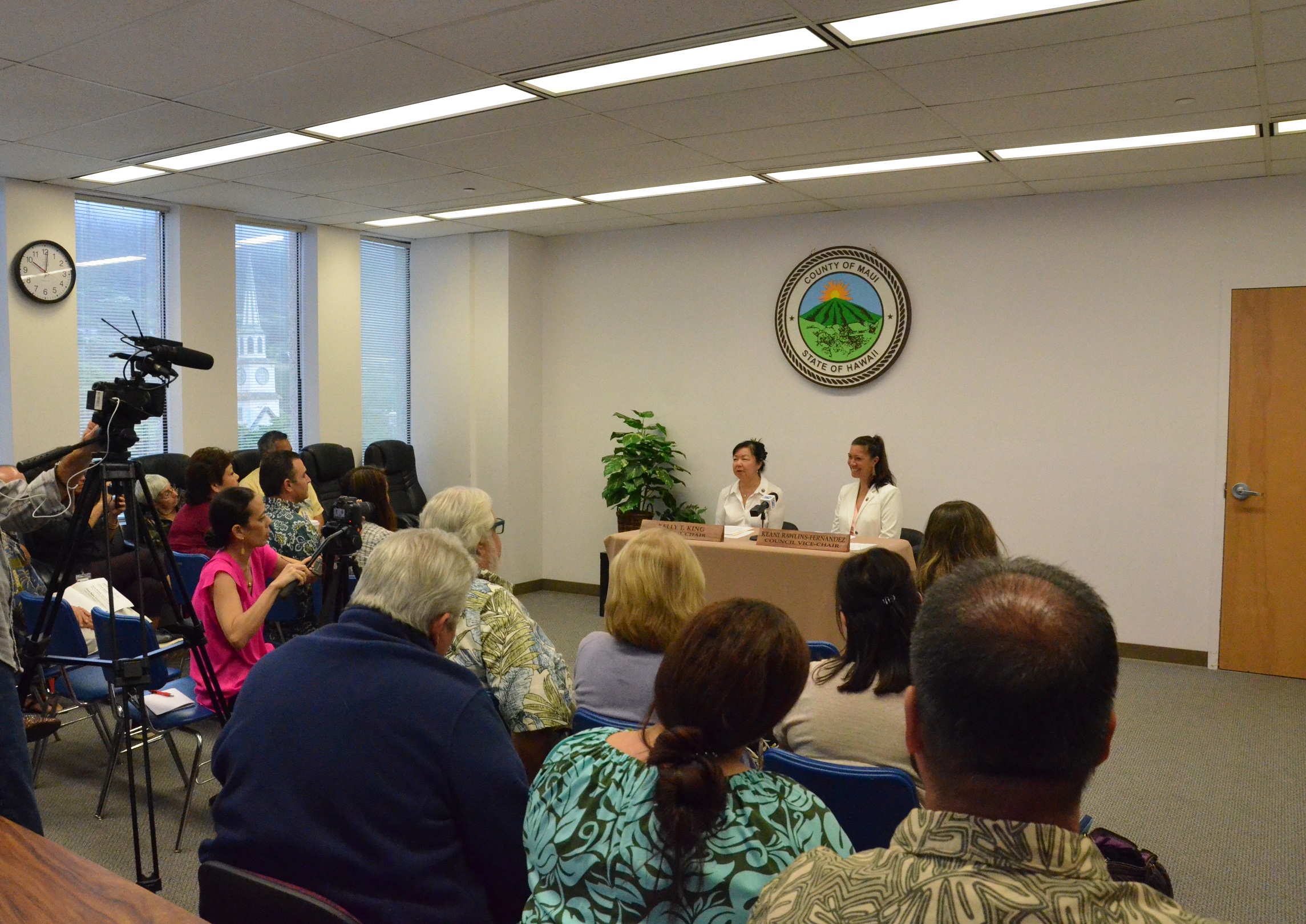 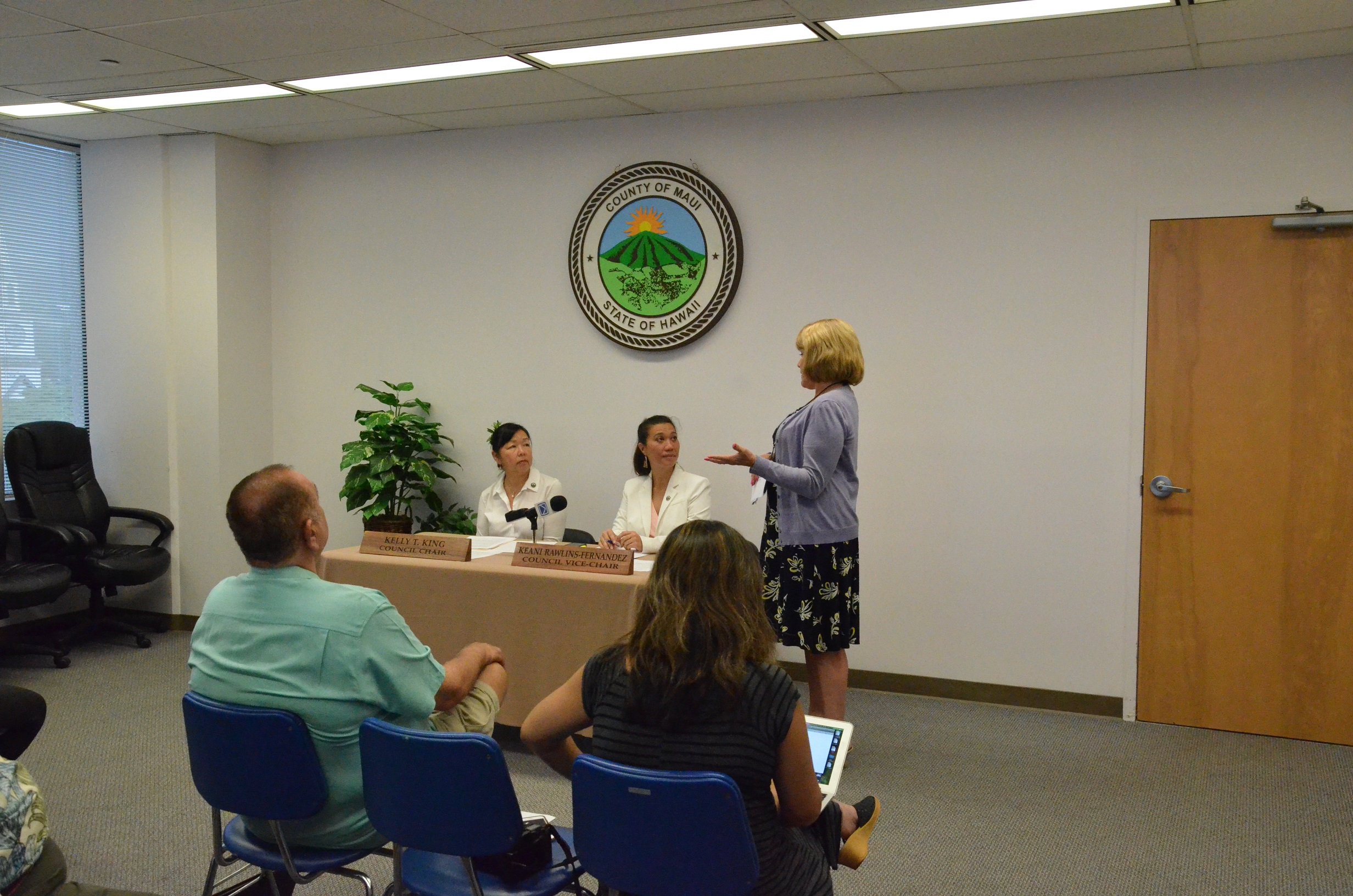 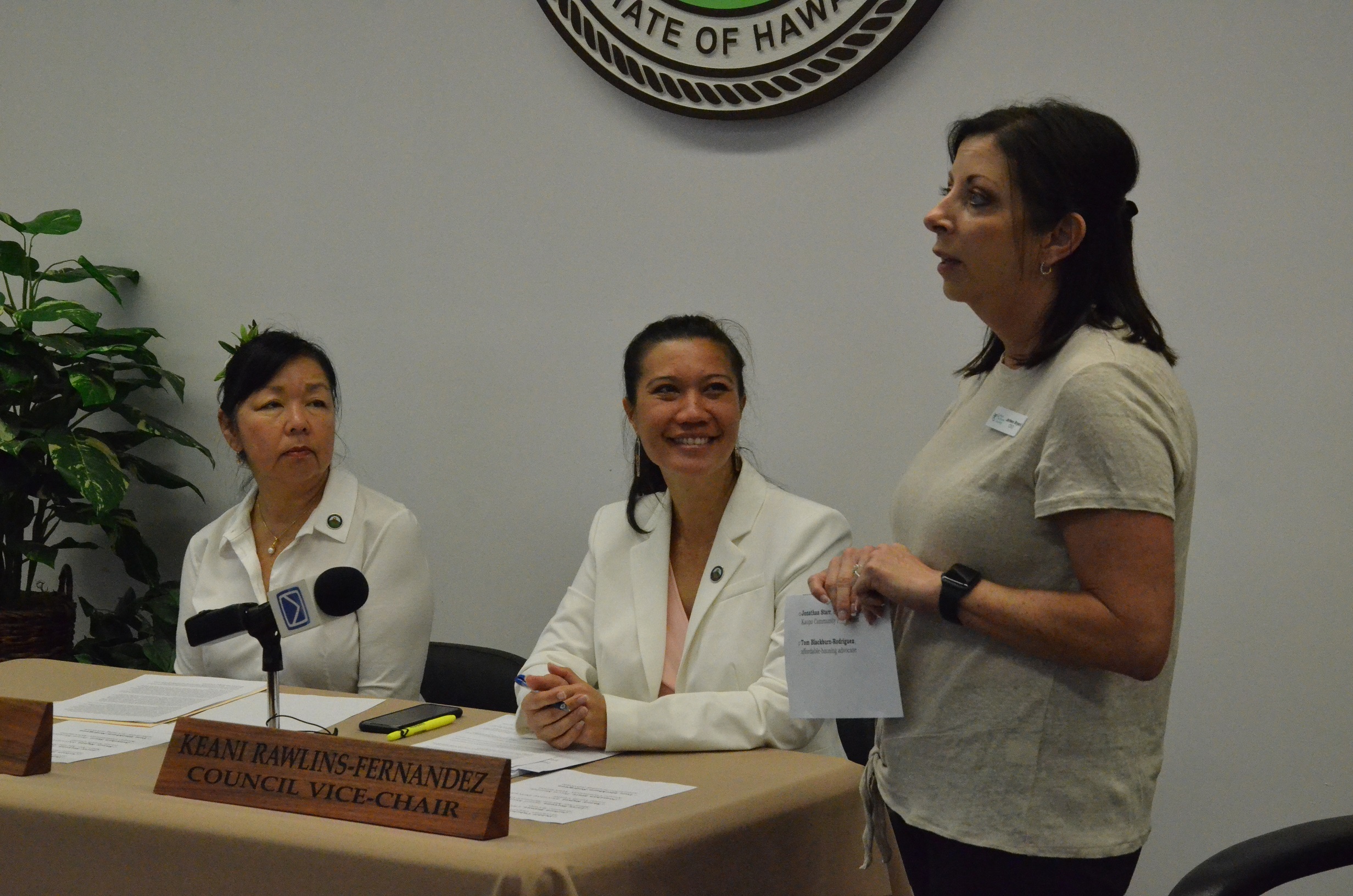 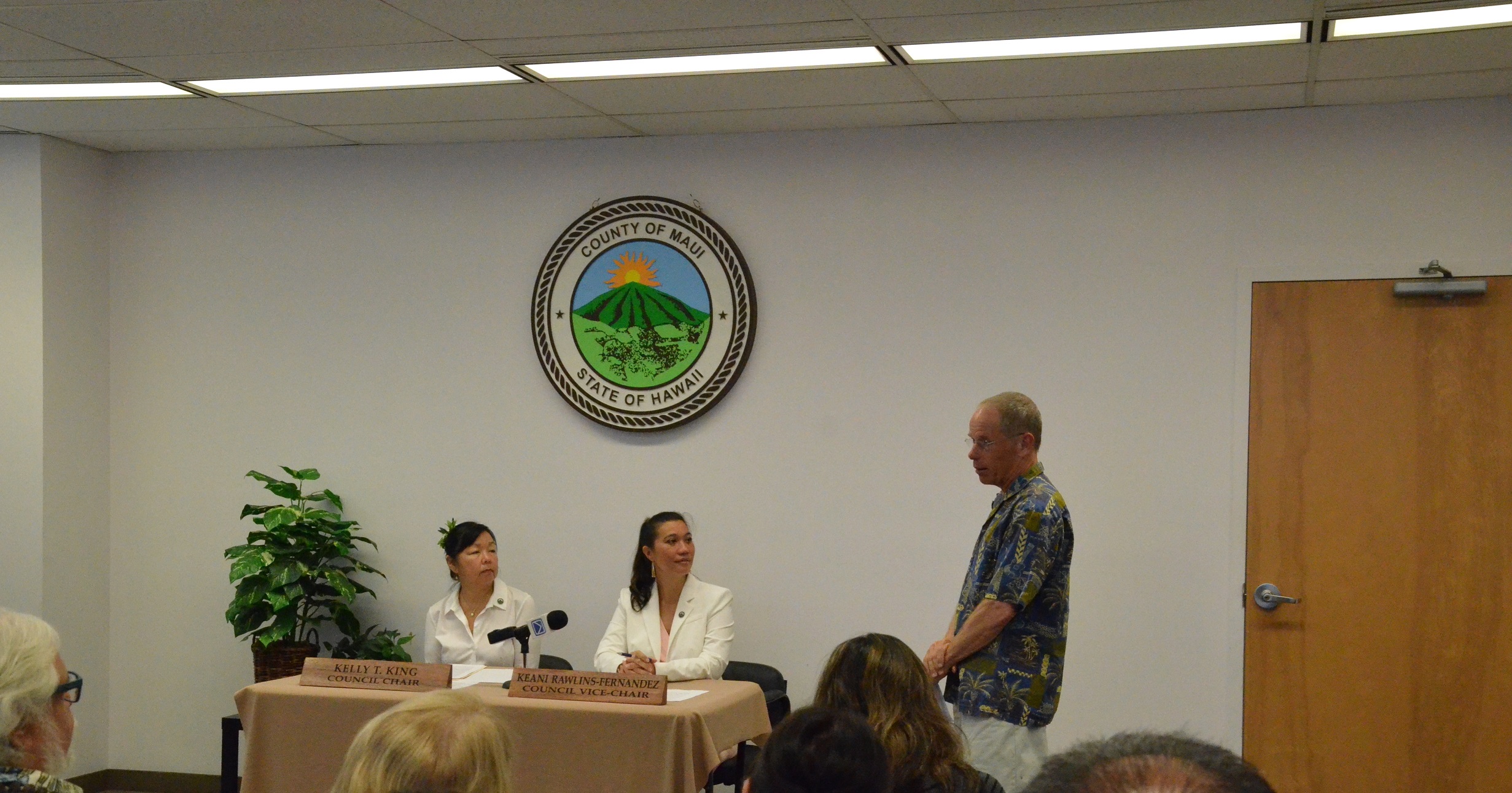 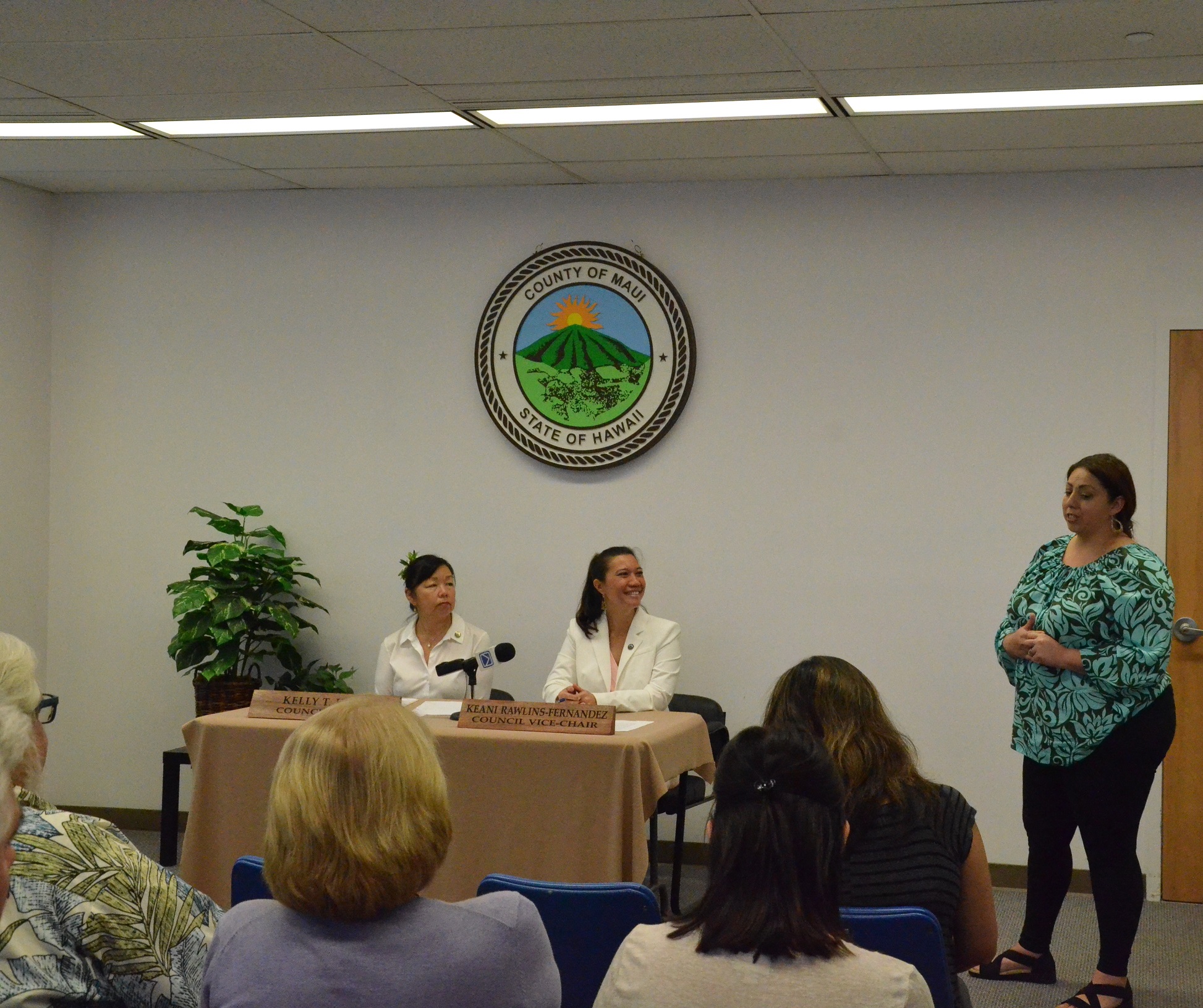 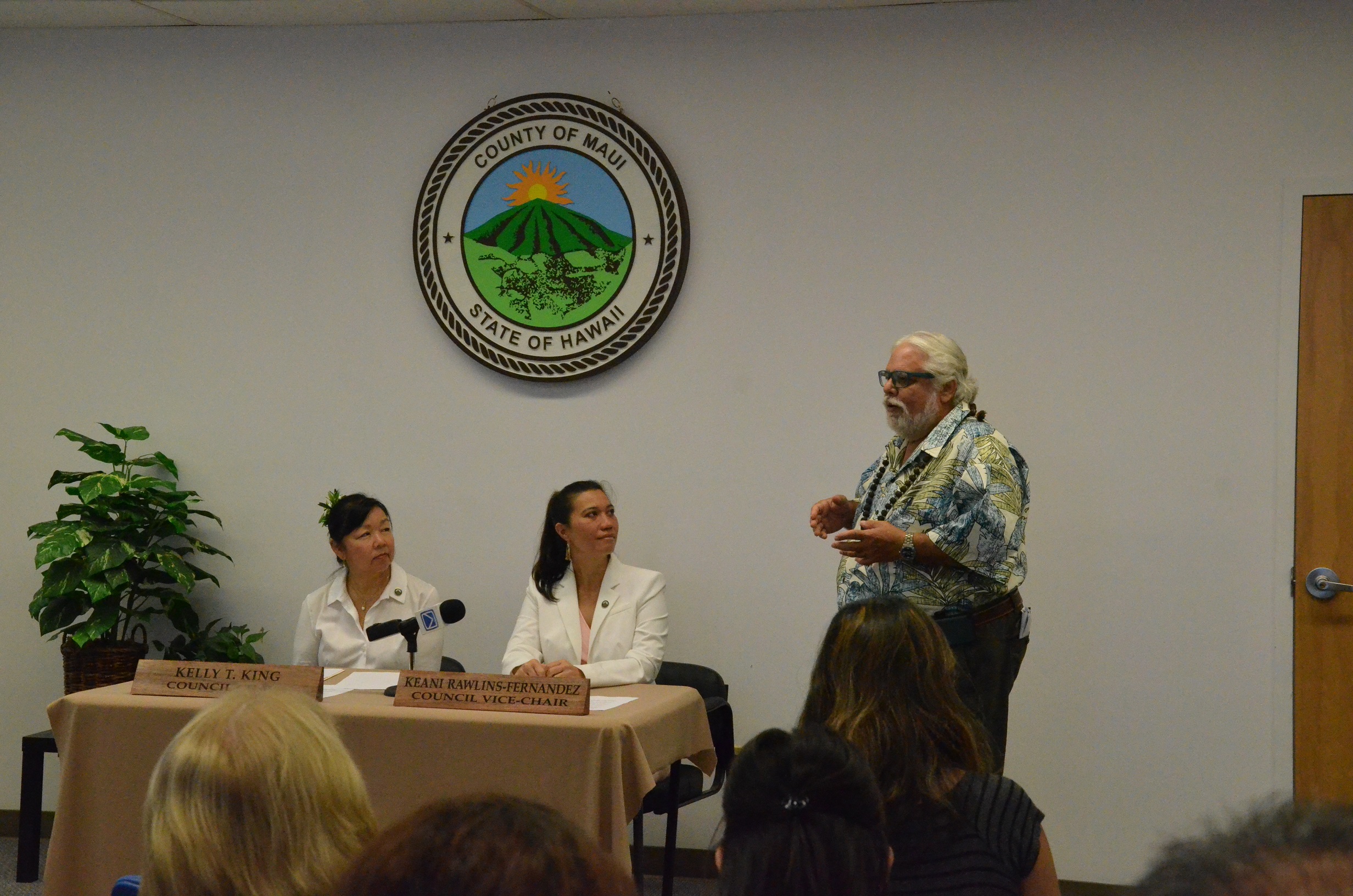 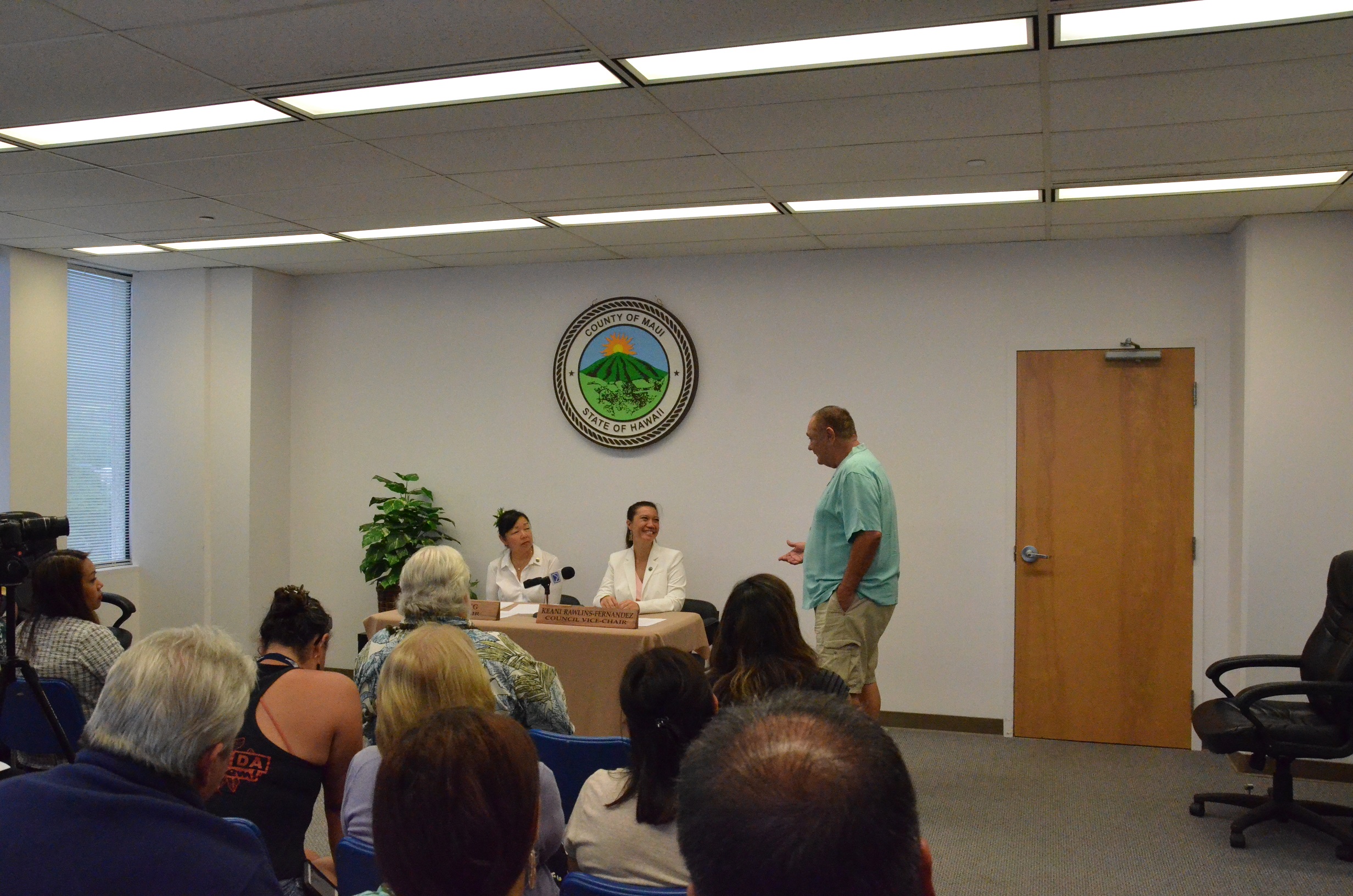 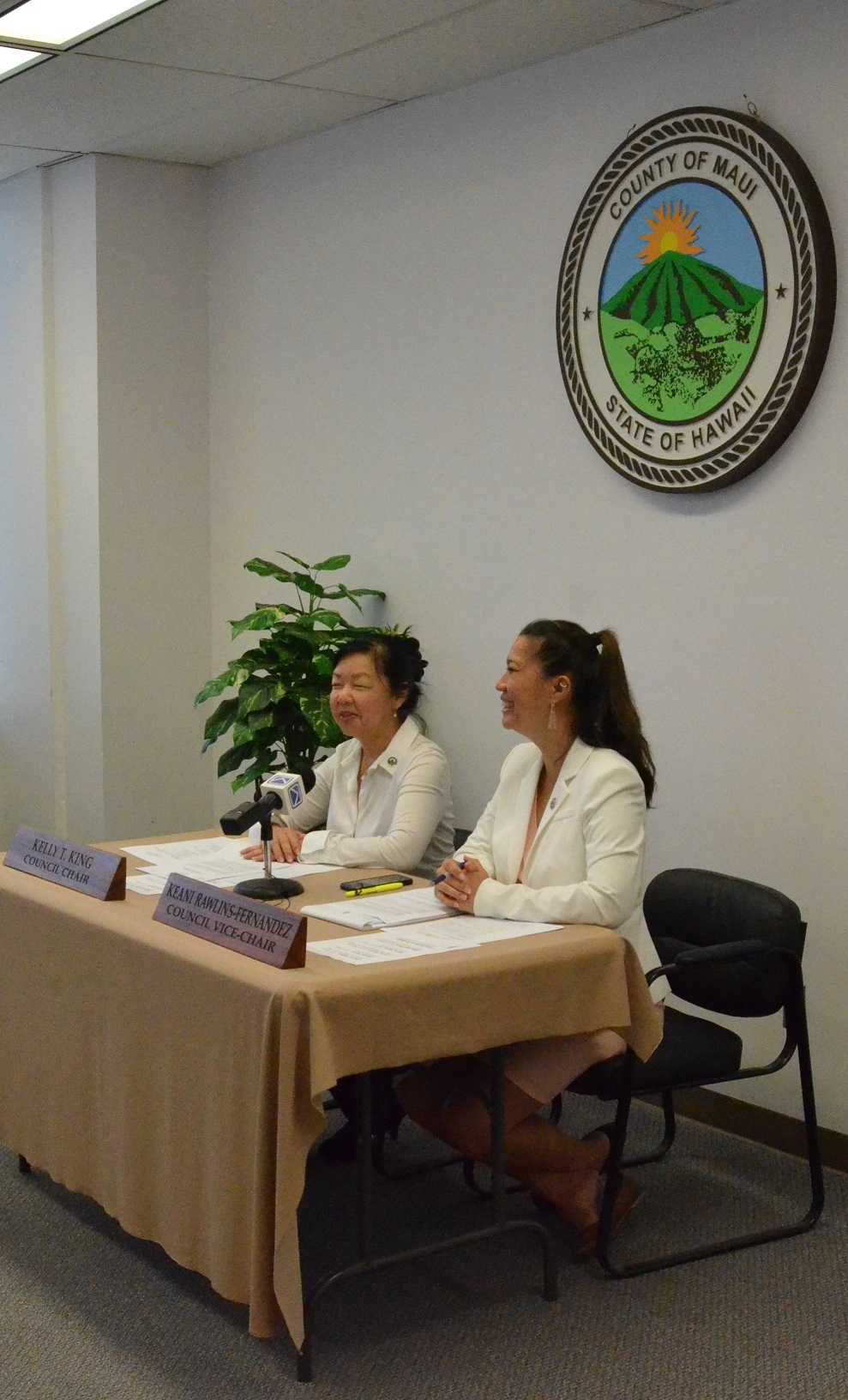 The council supported most of the mayor’s requests for expansion positions, and also created 37 full- and half-time positions to improve the county’s capabilities in critical public services, such as ocean safety, pavement preservation, and motor-vehicle licensing, increasing operating appropriations by $2 million.

In an inclusive approach, councilmembers were each asked to identify their top five priorities and top five concerns. The nine councilmembers then worked collaboratively to address the most urgent issues in the county through a program-driven budget.

To increase transparency in government, the council made all budget-related correspondence available and easily accessible through a newly implemented online database. The public was able to search for budget documents by topic and question.

This council’s decisions on budget priorities were influenced by testimony from hundreds of residents from all over the county – and by policy choices made by prior councils that adopted visionary documents such as the Countywide Policy Plan and the island plans for Lanai, Maui, and Molokai.

The council opted for economic investment in Maui County, rather than austerity. To fund the programs and projects sought by the public and envisioned by the island plans, the council raised real property taxes by about $17.6 million over Mayor Michael P. Victorino’s proposal – with about 88 percent of the increased revenue attributed to two classifications (Short Term Rental; Hotel and Resort).

For the long term, councilmembers agreed on the need for comprehensive real property tax reform measures. A temporary investigative group of four councilmembers was formed immediately after the budget session concluded to meet with experts and analyze potential reforms in depth.

The council is also planning to examine fees and other revenue sources over the upcoming fiscal year to continue to minimize financial burdens on residents and ensure the county’s ongoing fiscal strength.

One of the council’s most pressing concerns during the fiscal year 2020 budget session was the expansion of housing opportunities for county residents, consistent with a core theme of the Countywide Policy Plan. A related priority was addressing the county’s growing population of homeless residents.

The council voted to double the appropriation of real property tax revenues to the Affordable Housing Fund from 2 percent to 4 percent, allocating more than $14 million. From this fund, the council appropriated:

The council also supported $2 million to the First-Time Homebuyers Program and $1 million for the new Experimental and Demonstration Housing Projects Fund.

Realizing that not everyone looking for a home is interested in buying, the council appropriated another $1.4 million to affordable rental housing programs.

The council appropriated $2.2 million for homeless programs, including $50,000 to assist homeless residents on Molokai, and $200,000 to acquire a mobile hygiene unit for Central Maui.

This year, the council viewed grants for services that are crucial to providing a safe, livable, and healthy community as fixed costs.

For the coming fiscal year, the council funded the animal management program with the Maui Humane Society for nearly $1.6 million to fully cover all contract-obligated services provided to the county.

The council funded transit with nearly $14 million for the Maui Bus and nearly $7 million for Maui Economic Opportunity’s paratransit and ADA services.

Addressing the impact of sea-level rise on major infrastructure resources and residential communities was a key concern. Four studies were funded to develop solutions to specific issues.

A proposed $700,000 study under the Department of Public Works, in conjunction with the University of Hawaii, will prioritize mitigation work to county coastal roads.

Acknowledging that rising sea levels may require shoreline retreat, $500,000 was appropriated to the Office of Council Services’ budget for Phase I of a Countywide Master Plan for Shoreline Retreat, starting with Molokai.

By appropriating $600,000 for planning studies, the council further acknowledged a continuing need to explore alternative sites for the Kahului Wastewater Reclamation Facility, which is vulnerable because of its coastal location.

Lower Honoapiilani Highway in West Maui is already seeing the effects of sea-level rise and shoreline erosion. A $600,000 capital project was funded to address these issues at Kaopala Bay.

The Council saw a need to reinvest in county infrastructure to promote economic development. In addition, the council focused on fiscal responsibility by withholding the bond authorization for nearly $35 million in selected capital improvement projects to allow the various departments to further develop their project plans before being funded.

Protecting the county’s valuable natural resources was another council priority.

In addition, $2.4 million was appropriated for watershed protection and management, with another $1.7 million for other environmental protection grants.