According to the committee report issued by Councilmember Michael P. Victorino, the bill’s purpose is “to implement a water conservation and water shortage policy that supports the preservation of potable water and regulation of unrestricted water use for nonessential needs during times of water shortage.”

Councilmember Elle Cochran voted no. Cochran explained she’s concerned about language in the bill endorsing Hamakuapoko Wells as a backup water source during a declaration of a water shortage.

“It’s best to move something forward,” Baisa said. She expressed her commitment to follow up on the issues raised in testimony during the next term. 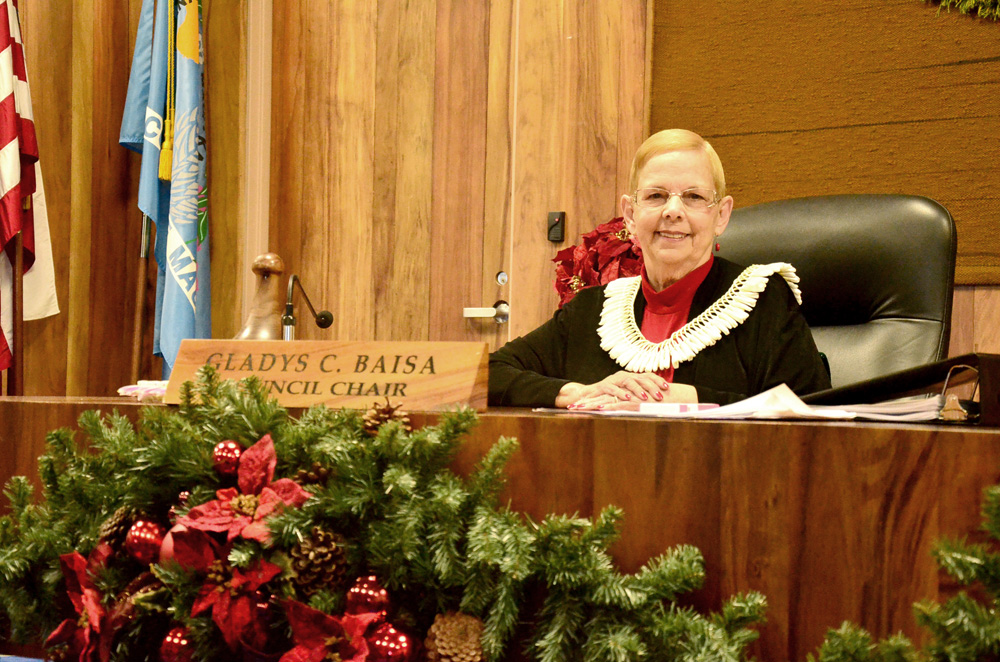 Today was the last council meeting of the year presided over by Chair Gladys C. Baisa.

Councilmember Stacy Crivello, chair of the Housing, Human Services and Transportation Committee, said she thought her committee had done its due diligence after 10 meetings. She noted an informal community task force had also met five times on the bill before providing recommendations to the committee.

“That’s a total of 15 meetings,” Crivello said. “I thank the county’s housing department for their commitment to meet the committee’s requests.”

Cochran voted no on the bill, after noting concerns about the task force. Members of advocacy group Faith Action Community Equity in testimony suggested the task force – whose recommendations were largely incorporated into bill – wasn’t as diverse as would be preferred.

“I don’t want to downplay the work all has done so far,” Cochran said. “But I feel some really good points have been taken out of the bill.”

Crivello’s committee report noted only three affordable units have been sold pursuant to the policy since it was approved eight years ago.

Former housing director and council chair Alice Lee led the task force and testified today enumerating factors why the existing policy hasn’t worked, including the lack of water, land and other infrastructure. She said the county’s current workforce-housing policy is the nation’s most stringent and has therefore failed to encourage development of affordable housing. 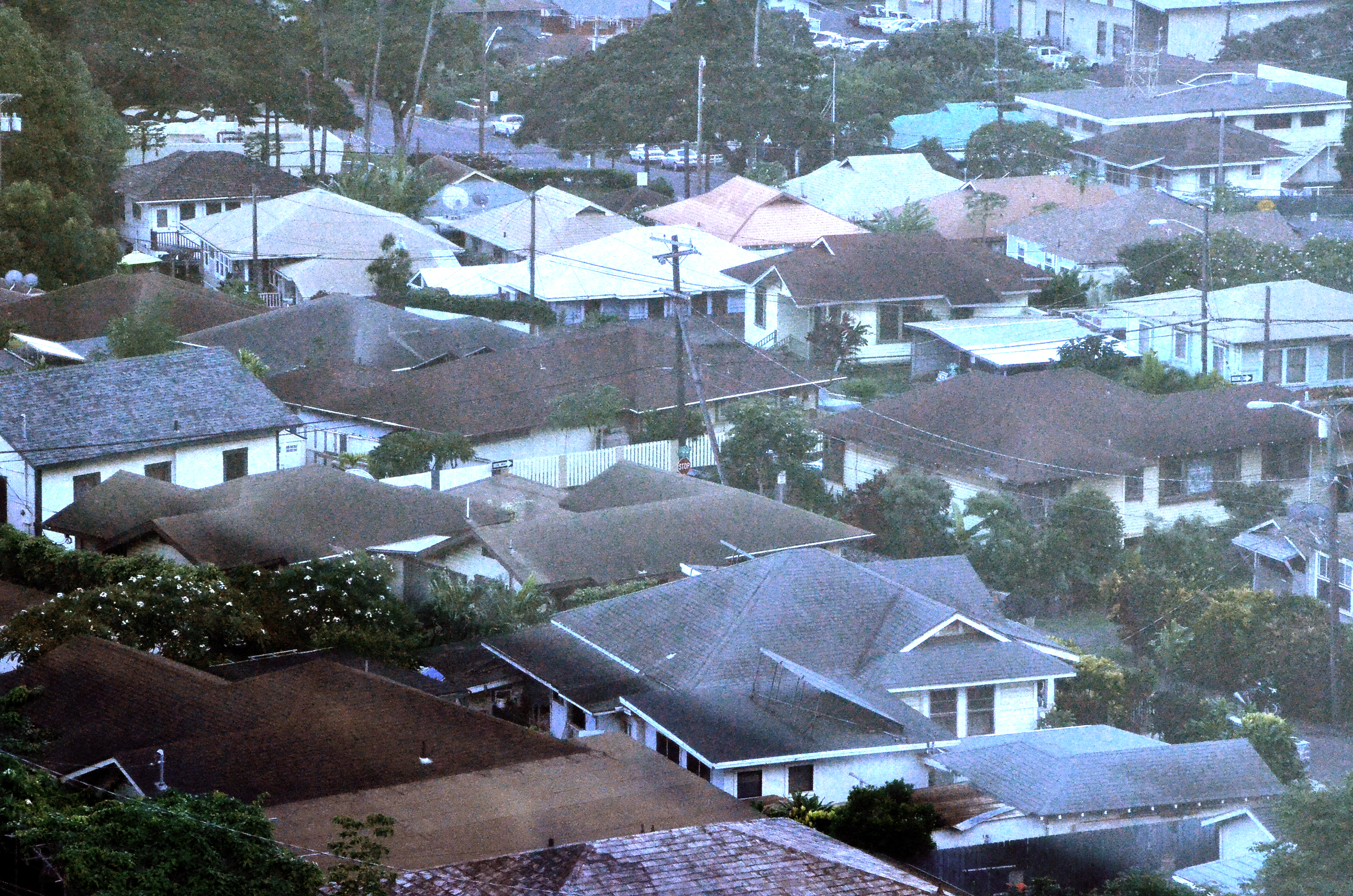 Councilmember Don S. Guzman supported the bill but said he would like to further discuss incentives to attract developers to build.

“All legislation is a work in progress,” Guzman said. “This is a good framework to start with – it is a beginning.”

Baisa thanked Crivello for her steadfastness in handling the difficult subject.

“We want a bill that works,” Baisa said. “Houses should be something tangible, that you can see, but where are they?”

Councilmember Mike White voted in support of the bill, saying the changes made would be helpful in moving forward to get affordable housing built.

“Maui County needs to have percentages and criteria competitive with other counties,” White said. “Developers that build here also build on other islands.”

Council Vice-Chair Robert Carroll said the only significant affordable-housing projects approved and constructed in recent years have been authorized under the state’s fast-track program known as Chapter 201H (reflecting its placement in Hawaii Revised Statutes).

“Housing is a difficult thing for the community,” Carroll said. “This is a problem we’ve had for many years.”

Other bills passed on first reading include:

The final meeting for the current council term is scheduled for Dec. 19. Carroll will preside.