Hokama reported to the nation’s 3,069 counties on his efforts of the past year.

Working with Congress, the Obama administration and other local government organizations, Hokama helped ensure county governments and their constituents were always at the table during Washington’s policy deliberations.

Hokama’s presidential initiative was to strengthen America’s transportation and infrastructure services. He’s been leading NACo’s fight for reauthorization of the federal surface transportation bill, which has been hotly debated on Capitol Hill within the last few days.

Under Hokama’s leadership, NACo also helped counties retain federal funding for key programs, including $423 million for Payments in Lieu of Taxes and $276.1 million for Secure Rural Schools. NACo, the National League of Cities and other advocacy groups have also been successful in protecting the tax-exempt status of municipal bonds.

The 80th NACo Conference was held July 11-15 in Charlotte, North Carolina and is hosted by Mecklenberg County. #NACoAnn

Another highlight of Hokama’s term was the outreach campaign “Why Counties Matter,” which educates the media and public about the importance of local government in everyone’s lives. The social media hashtag #CountiesMatter provides daily reminders of county governments’ work in public safety, transportation, recreation, planning, economic development and so many other areas.

Indeed, people are recognizing the vital role of local governments. According to recent polling among all levels of government, counties receive the highest favorability ratings.

As Hokama has often said, the pyramid of governmental structure is being flipped, with local governments now at the top and the most relevant in people’s daily lives. 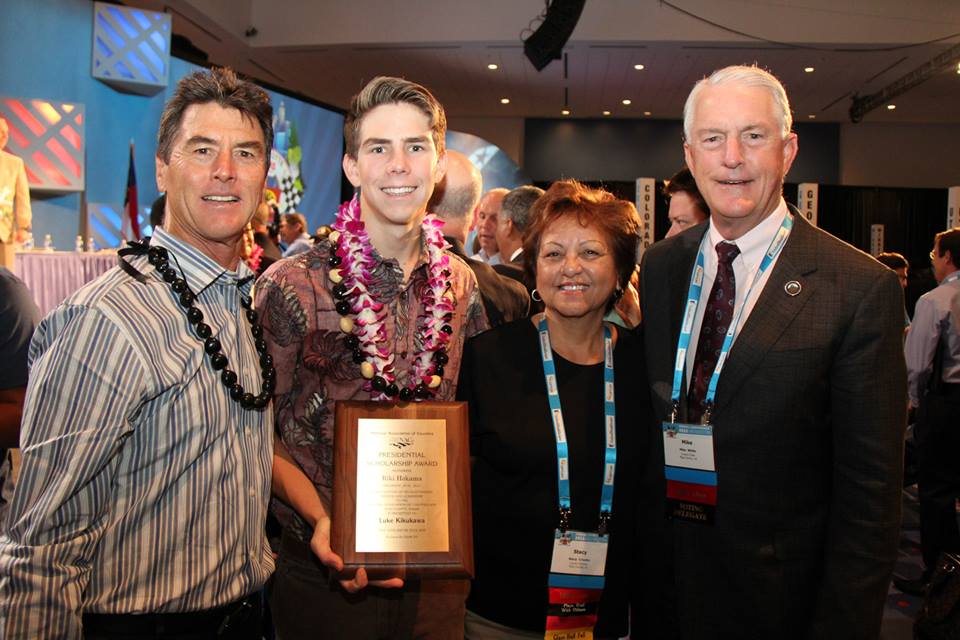 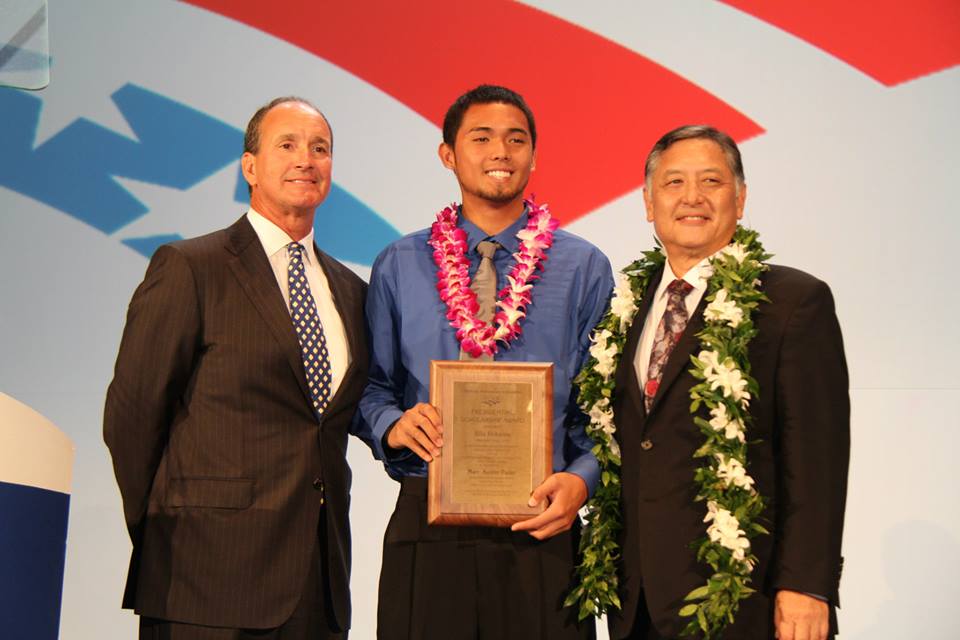 We all look forward to working with new NACo President Sallie Clark of El Paso County, Colo., with her new initiative, “Safe and Secure Counties.”