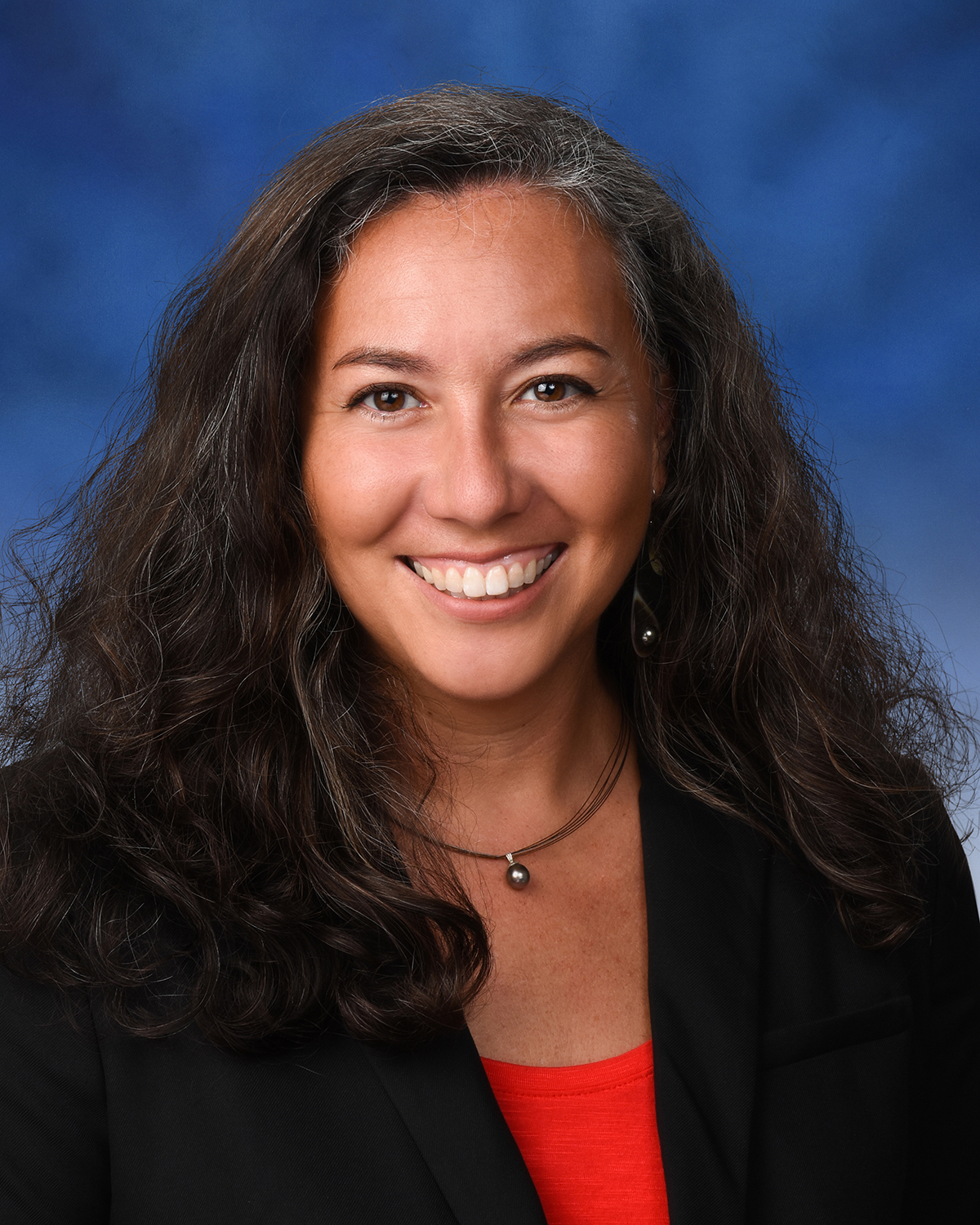 Tamara Paltin holds the council seat for the West Maui residency area.
She is the Chair of Planning and Sustainable Land Use Committee.

On Monday, September 16, 2019, I was informed of the following by a local media outlet: “On Wednesday, the ethics board will take up a complaint filed by a member of the public alleging that you should not vote on the injection well settlement matter because you were on the board of West Maui Preservation Association (“WMPA”) – one of the plaintiffs of the lawsuit -when it was filed. Please let us know if you would like to include a response to this complaint for our story.”

The Board of Ethics has since cancelled its “Special Meeting” for Wednesday, September 18, 2019. However, the agenda posted for that date contains an item that refers to Complaint No. 19-06 against “a County official” with no other identifying information.

Additionally, the agenda was not posted with due notice, six days prior to the meeting, as mandated by the Sunshine Law. I requested to view the complaint and was told that it was confidential and could not be accessed until first released in open session during a Board of Ethics meeting.

Following is my reply to the media request for comment: “Mahalo for this email. This is the first that I have heard of a complaint filed against me and the first that I have heard of this special meeting. I disclosed my previous affiliation with WMPA on my campaign website and on my candidate financial disclosure statement.  I resigned from this nonprofit organization prior to taking office, and I have no financial interest directly or indirectly nor any fiduciary responsibility in the organization, having served as a volunteer.”

I came onto the WMPA board after the County had lost at the Ninth Circuit and before the Supreme Court agreed to hear the County’s appeal—when nothing was going on.

I resigned from WMPA before taking office. My tenure on WMPA involved the six shoreline access lawsuits that were filed in conjunction with Na Papa‘i Wawae ‘Ulaʻula, and those did not directly implicate the County.

Pursuing this complaint is both ludicrous and a frivolous waste of taxpayer money, especially given the history of former nonprofit directors and executives voting on items involving their former or current nonprofit affiliations after they joined the council.

In the most recent Board of Ethics meeting, Councilmember Tasha Kama was cleared to vote on the Bank of America case, initiated in part by the nonprofit Na Poe Kokua, of which she founded and is currently a director. In this case, Councilmember Kama could potentially benefit by receiving a loan.

In addition, there were no objections to my predecessor, former Councilmember Elle Cochran, voting to retain special counsel in the injection well case even though she had been a plaintiff.

I was not on the WMPA board when the injection well case was filed in 2012 or when the County lost before the district court or the appeals court. This purported complaint against me is simply a smear campaign by a party that supports inadequate oversight of our ocean waters.

The Board of Ethics has apparently not held a ‘”special meeting” following a regular meeting in any calendar month in more than 15 years. Corporation Counsel, which staffs the Board of Ethics, should voluntarily recognize that they have a conflict regarding their professional responsibility in this matter and advise the board to seek approval to hire an outside attorney, if the complaint moves forward.

I would also suggest an investigation into the leaking of this confidential complaint.

For more information, contact the office of Councilmember Paltin at (808) 270-5504 or Tamara.Paltin@mauicounty.us. 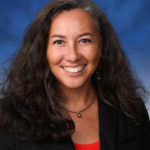