Scheduled trash pickups in Maui County are often missed because of what the administration reports as staff shortages.

Considering the ample funding the County Council has provided to the Department of Environmental Management, it’s unclear why this is happening. By County Communication 16-28, I have requested a council committee discussion on this issue prior to the fiscal year 2017 budget session, which begins at the end of March. 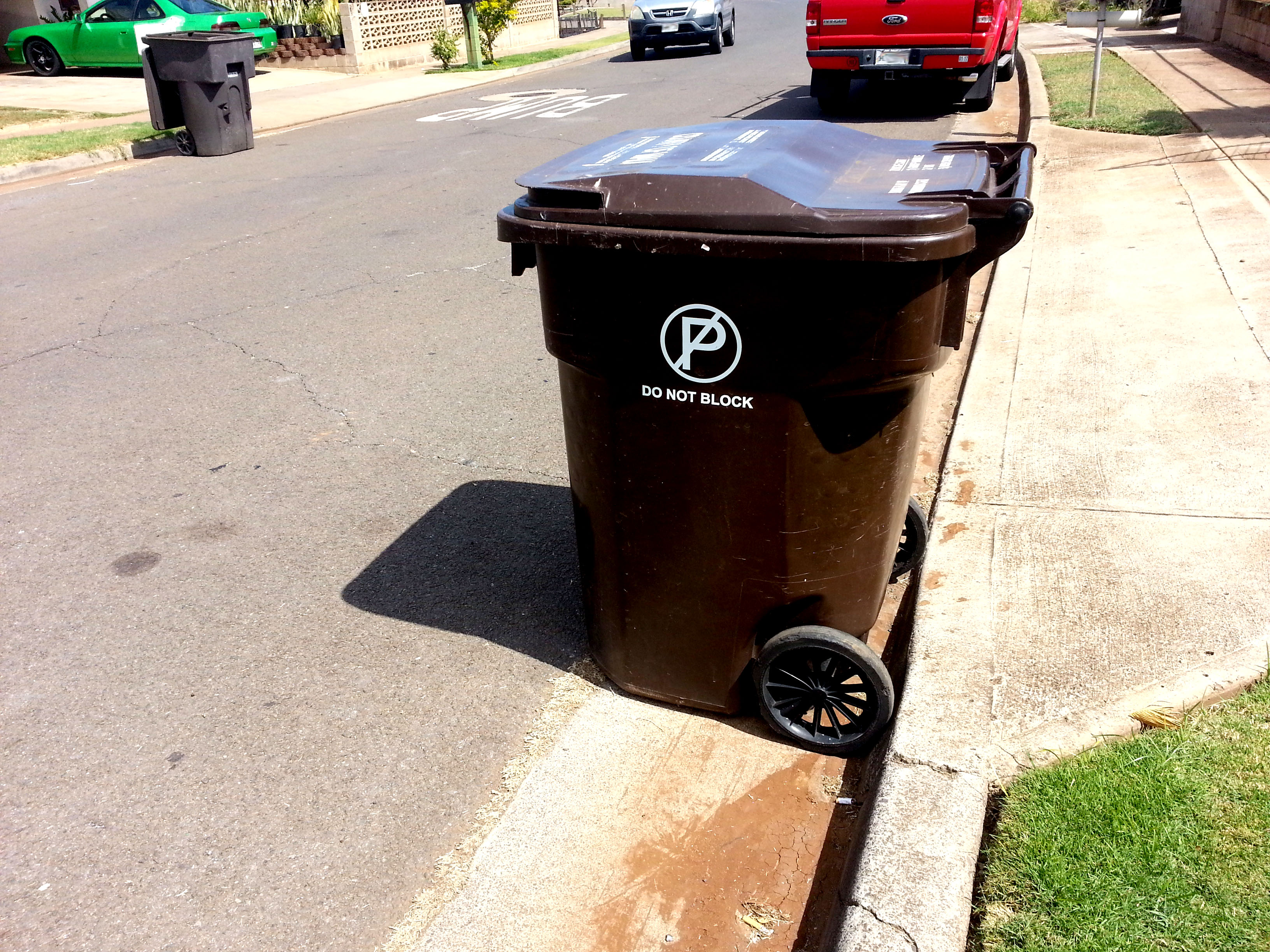 This communication was among many items referred to the council’s standing committees at last Friday’s council meeting.

Budget Director Sandy Baz has submitted a request, via County Communication 16-30, to discuss the long-planned transfer of county lifeguards from the Department of Parks and Recreation to the Department of Fire and Public Safety. The transfer has been stalled since being approved by voters in 2012.

A resolution authorizing the county to lease coastal property at Maliko Gulch from Alexander & Baldwin will also be considered in committee. In County Communication 16-34, Parks Director Ka’ala Buenconsejo said the property is intended to provide public access to the ocean under the management of the Department of Parks and Recreation.

Under a bill submitted by the Department of Water Supply and referred to the Water Resources Committee, consumers would be required to install a backflow device on properties connected to the county’s water system. The stated goal is to prevent contamination from industrial fluid, gas or other substances.

Several reports to the council were also received on Friday, including a summary of contracts and grants for December 2015, various reports on water use, the budget implementation report for the second quarter of fiscal year 2016 and the Department of Finance’s latest quarterly reports on capital improvement projects and short-term investments.

Monday at 1:30 p.m., the Budget and Finance Committee will continue its deliberations on the disparity of assessments for agricultural versus nonagricultural lands for real property tax purposes. Legislation to ameliorate the disparity and promote fairness in taxation is on the agenda.

On Tuesday at 1:30 p.m., restoration of Moku’ula Island and Mokuhinia Pond in Lahaina will again be reviewed by the Economic Development, Energy, Agriculture and Recreation Committee. Parking concessions in Lahaina managed by Friends of Moku’ula will also be considered.

The next council meeting is Friday at 9 a.m.

Meanwhile, I’m keeping tabs on issues of importance to Maui County residents being considered by the state Legislature.

House Bill 1554 would allocate 55 percent of available transient accommodations tax revenue to the state and 45 percent to the counties, as recommended by the State-County Functions Working Group. I have testified that counties should receive at least the same allocation as the state.

Senate Bill 2987 would permanently cap the counties’ TAT revenue. This artificial cap is unfair and contrary to the TAT’s purpose and history.