The County Council Policy and Intergovernmental Affairs Committee, which I chair, will consider a resolution at 9 a.m. Monday to endorse compensating ocean safety officers for water-rescue operations.

Since 2002, county lifeguards have been part of the 911 system, responding to a wide array of emergency calls while sharing responsibility for all aspects of public safety along Maui County’s coastlines. Yet the four-dozen ocean safety officers who volunteer to use personal watercraft to conduct rescues are not compensated for that service, in contrast to their counterparts in other counties. 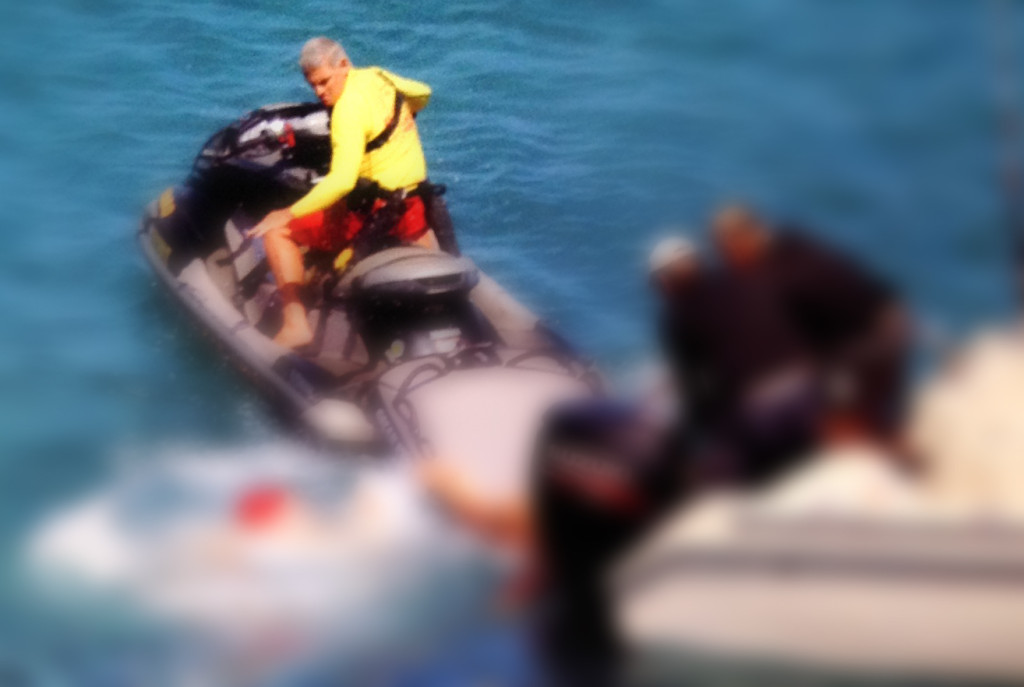 Maui ocean safety officers are urging the administration to execute a supplemental agreement with their union, the Hawaii Government Employees Association. They note that operators of personal watercraft endure “greater risk” and “greater wear and tear on their bodies,” but receive “no additional compensation or hazard pay,” as stated in the resolution.

The resolution is addressed to administration officials, including Mayor Alan Arakawa and Department of Parks and Recreation Director Ka’ala Buenconsejo. Though the electorate approved transferring lifeguards to the Department of Fire and Public Safety in 2012, ocean safety officers currently remain part of the parks department.

The committee will also consider a resolution I introduced to urge the Hawaii State Board of Geographic Names to rename Iao Stream to Wailuku River. Advocacy organization Hui O Na Wai Eha has submitted an application to the board, claiming 19th-century maps, books and judicial decisions cite the waterway in Iao Valley as Wailuku River. 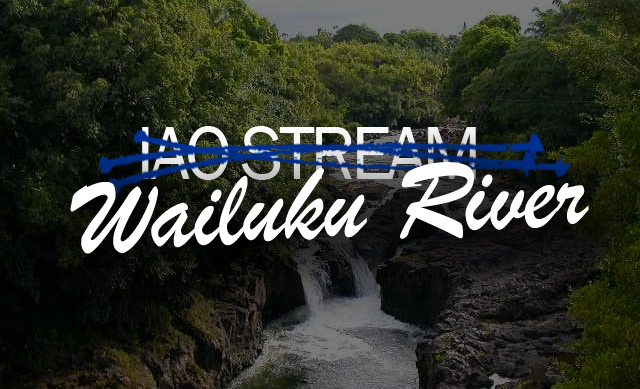 As recently as 1969, a report prepared for the state Department of Land and Natural Resources also used the term Wailuku River. The resolution states, “water is once again flowing from the river, and it is proper to restore the river’s name to Wailuku River.”

In addition, Fire Chief Jeffrey Murray has requested council review of a bill that would update the Maui County Fire Code based on last year’s changes to the Hawaii State Fire Code. It’s been nearly a decade since the council comprehensively reviewed the county’s fire-protection standards.

The Fire Code standards are used by developers to design and construct safe, healthy and durable structures. The Fire Prevention Bureau, which enforces the Fire Code, would be more effective with an updated code reflecting prevailing industry norms in public safety.

Testimony may be emailed to pia.committee@mauicounty.us for any of the items on the agenda posted online at mauicounty.us/pia.

* Mike Victorino holds the County Council seat for the Wailuku-Waihee-Waikapu residency area. He is the council’s Presiding Officer Pro Tempore and chairs the Policy and Intergovernmental Affairs Committee. Chair’s 3 Minutes” is a weekly column to explain the latest news on county legislative matters. Go to mauicounty.us for the latest news.