When I was elected chair on Jan. 2, I pledged the Maui County Council would make wise investments in the future while promoting efficiency and openness in government.

How are we doing? 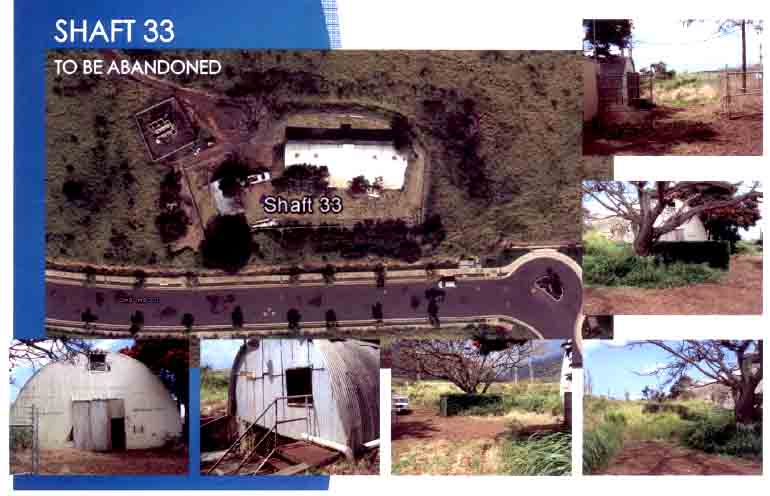 To protect ecological and aesthetic resources, the council updated the list of trees entitled to special protection, also known as exceptional trees, via Ordinances 4180-4186. Resolution 15-128 expressed support for the Maui County Planting Plan submitted by the county’s Arborist Committee. 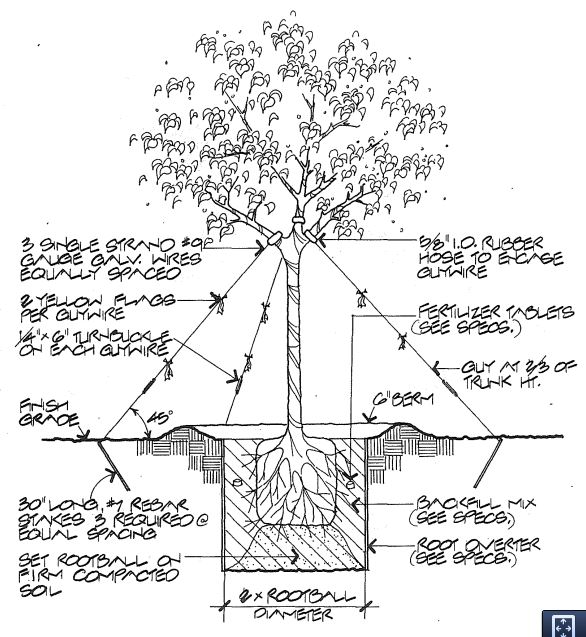 Addressing the General Plan’s charge to improve health care options in West Maui, the council approved zoning changes to build the West Maui Hospital and Medical Center. The facility is slated to include multiple operating rooms and a 24-hour emergency room on nearly 15 acres mauka of Honoapiilani Highway. 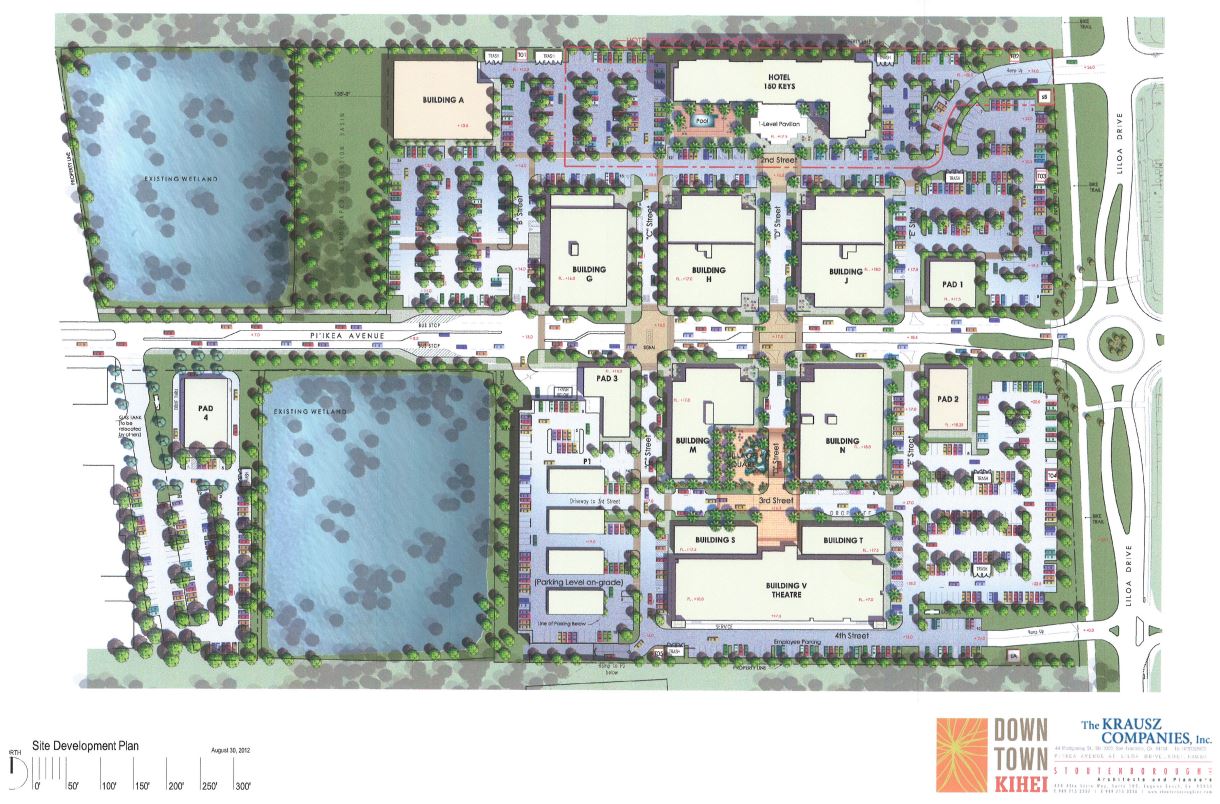 A nearby 8.2-acre site in Kihei is the planned location for a 186-unit affordable housing project called Kenolio Apartments. The development received fast-track approval via Resolution 15-129. 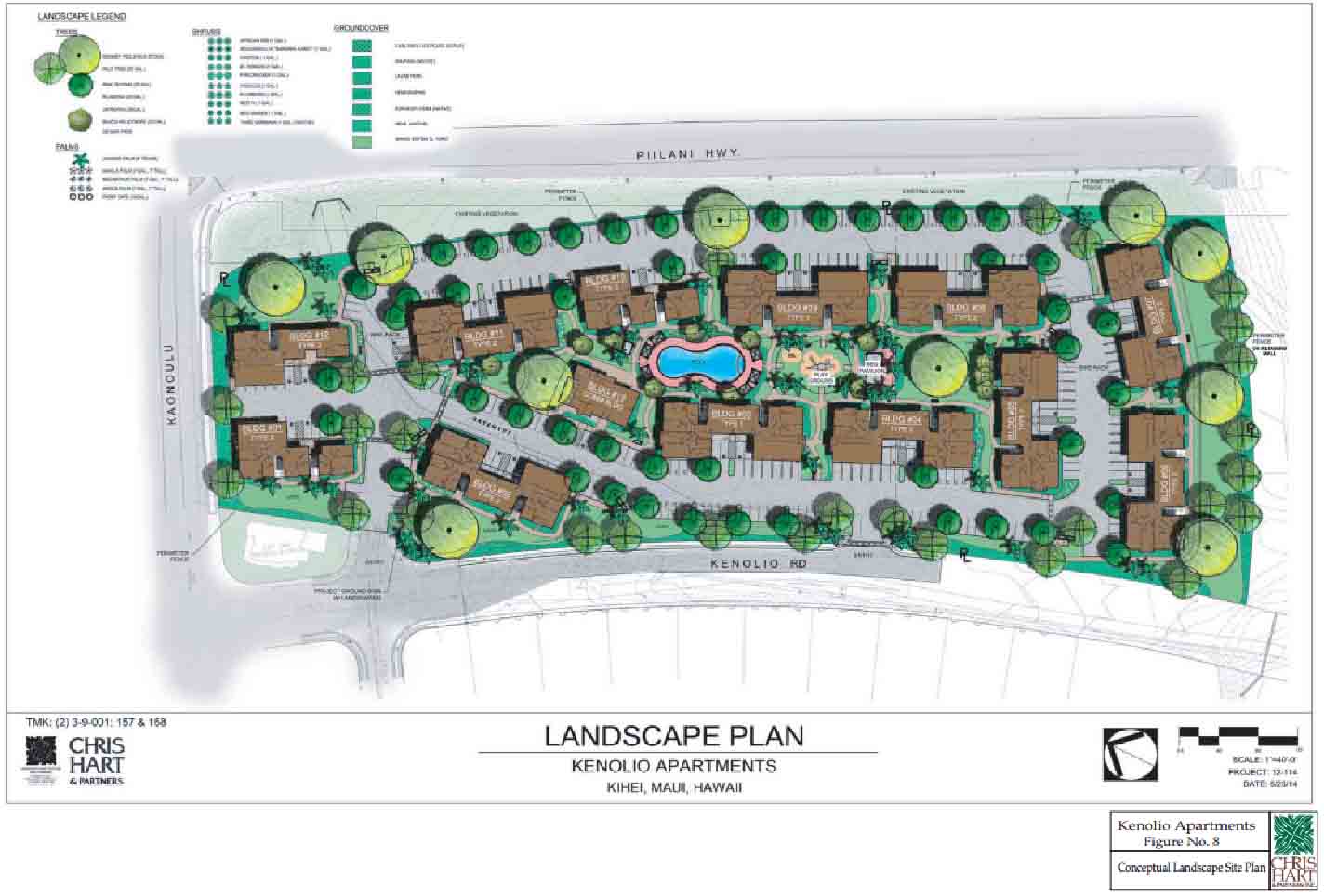 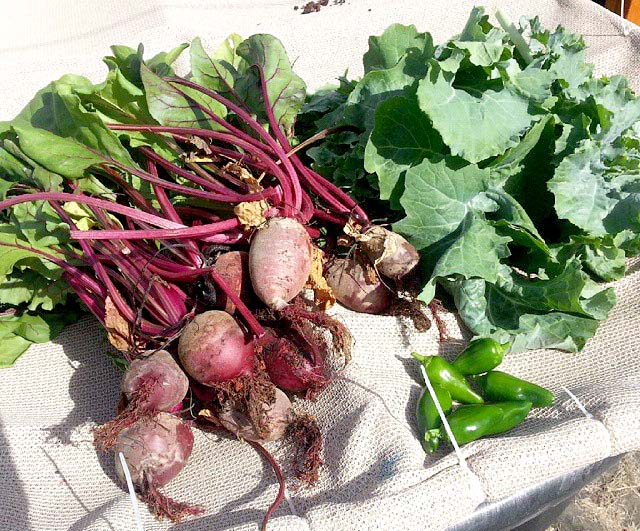 Resolutions 15-149 and 15-150 were adopted to approve the purchase of more than 373 acres for the expansion of the Kula Agricultural Park. Resolution 15-148 authorized the acquisition of property along Kaohu Street behind the County Building for the Kalana O Maui Campus Expansion project. 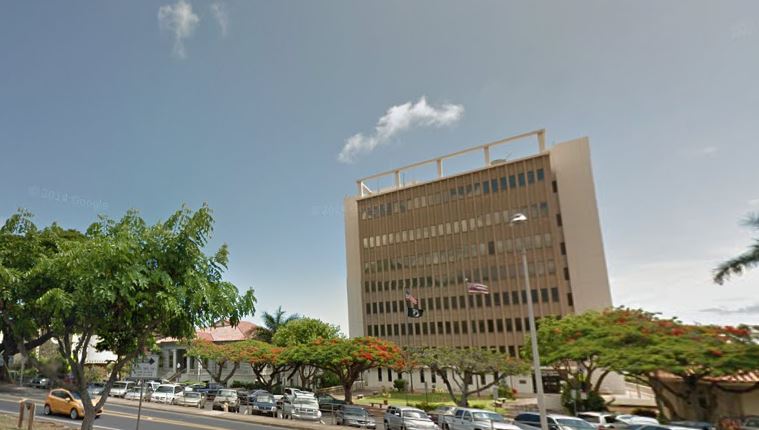 The council-approved budget for fiscal year 2016 trimmed the mayor’s spending plan by $79 million, or more than 11 percent, while also lowering proposed tax rates. The $621 million budget, which took effect on July 1, for the first time requires accountability in spending.

The budget mandates each department to spend funds by category, as presented to the council and the public. Funds for salaries, operations and equipment, respectively, must be spent within the designated category, which will curb unbudgeted purchases without council approval and public notice.

This framework is critical for allowing the public to understand if taxpayer money is properly spent.

To promote civic engagement, the council has established one of the most active social media programs among government agencies in Hawaii. Please visit MauiCounty.us and follow the Maui County Council on Facebook and Twitter to get the latest news and share comments and questions.

As 2015 comes to an end, I want to thank Maui County residents for participating in the legislative process. We still have much to get done together in the coming year.

For a complete list of legislation passed in 2015, visit MauiCounty.us/laws.