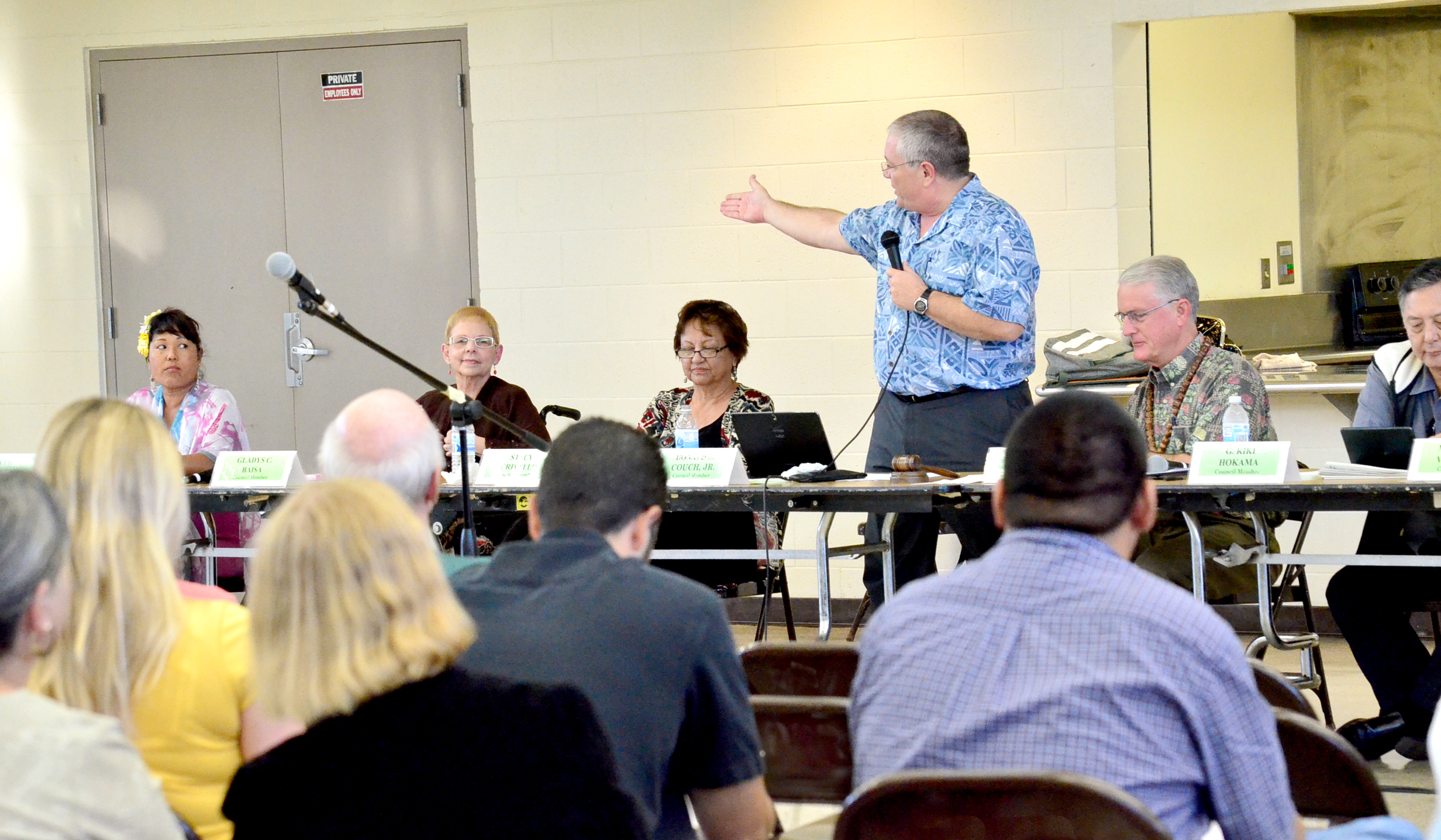 The committee has received recommendations from the Lanai Community Plan Advisory Committee and the Lanai Planning Commission. The county’s Planning Department on Thursday will present an overview.

Couch said no action will be taken until the committee goes to Lanai to hear from the residents directly.

“The Lanai Community Plan is the first to be updated in this round of decennial community plan updates,” Couch said. “The plan guides Lanai’s growth in areas such as rural and small town street design standards, workforce housing, transient vacation rentals, education, environmental protection and preservation of cultural values.”

The Maui County Code requires community plans be updated every 10 years, to the extent practicable. The current Lanai Community Plan was adopted in 1998.

Couch said the plan, with input from state and county agencies and the public, governs the development of the Lanai community over a 20-year period.

“It is important that we update the plan because Lanai in 1998 is different from Lanai today,” Couch said. “I look forward to reviewing the commissions’ proposed changes and invite residents to submit testimony when we visit them later this month.”

The council has until Nov. 21 to adopt a revised plan. 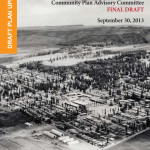 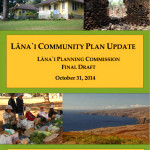 Lanai residents can present oral testimony via phone at the council’s Lanai district office located in the Lanai Community Center on 8th Street. Written testimony may also be submitted to the committee’s email at pc.committee@mauicounty.us.

Couch said he plans to schedule committee meetings on Lanai the last week of the month. For the latest news, follow @mauicounty on Twitter.