Maui’s Nobriga family of Maui Soda & Ice Works was recognized by Council today via Resolution 14-95 for being honored with the Small Business Administration’s Family-owned Business of the Year Award.

“This is a big deal”, said Council Chair Gladys Baisa, as four generations of the Nobriga family were introduced. 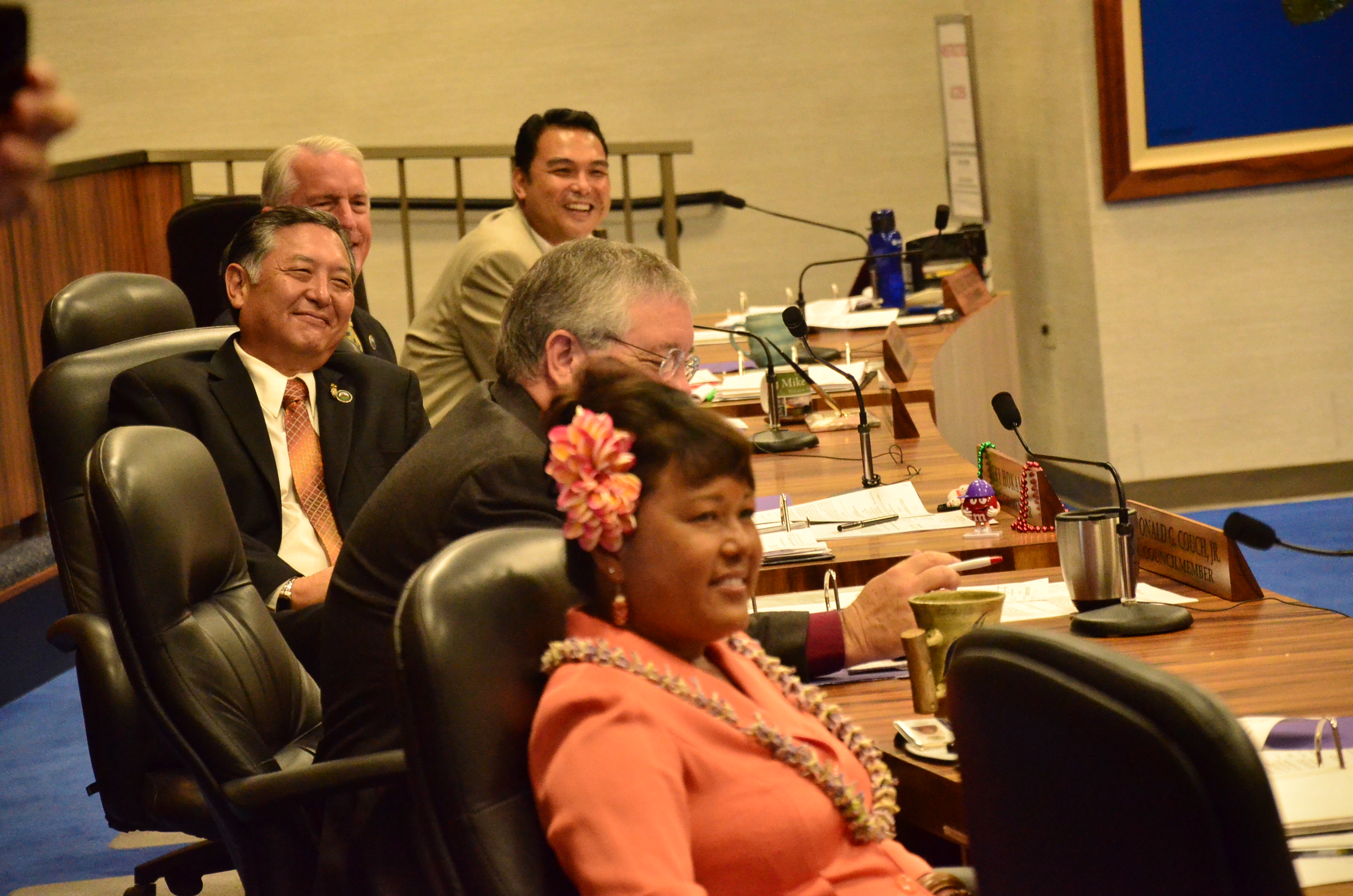 Councilmembers share memories and their favorite ice cream flavors with the Nobriga family.

The Nobriga family has owned and operated Maui Soda & Ice Works since 1946, which started with Manuel Nobriga, the first member of the family to work for the company. He was one of the key employees who began bottling Coca Cola at the Wailuku bottling plant in 1924, and was also involved in operations and development of new products such as ice cream in 1931.

Council members today also recognized the family’s commitment to giving back to the community, bringing much pride and honor to the people of the County of Maui.

The resolution recognizes the Nobriga family’s equally long history of supporting the Maui Fair, the Seabury Hall Craft Fair, Lahaina Plantation Days, the Maui Arts and Cultural Center, the Pundy Yokouchi Golf Tournament, the Hyundai Tournament of Champions Golf Tournament, The Noble Chef celebration of the Maui Culinary Academy, the County of Maui Centennial Celebration, and all of the St. Anthony School events. 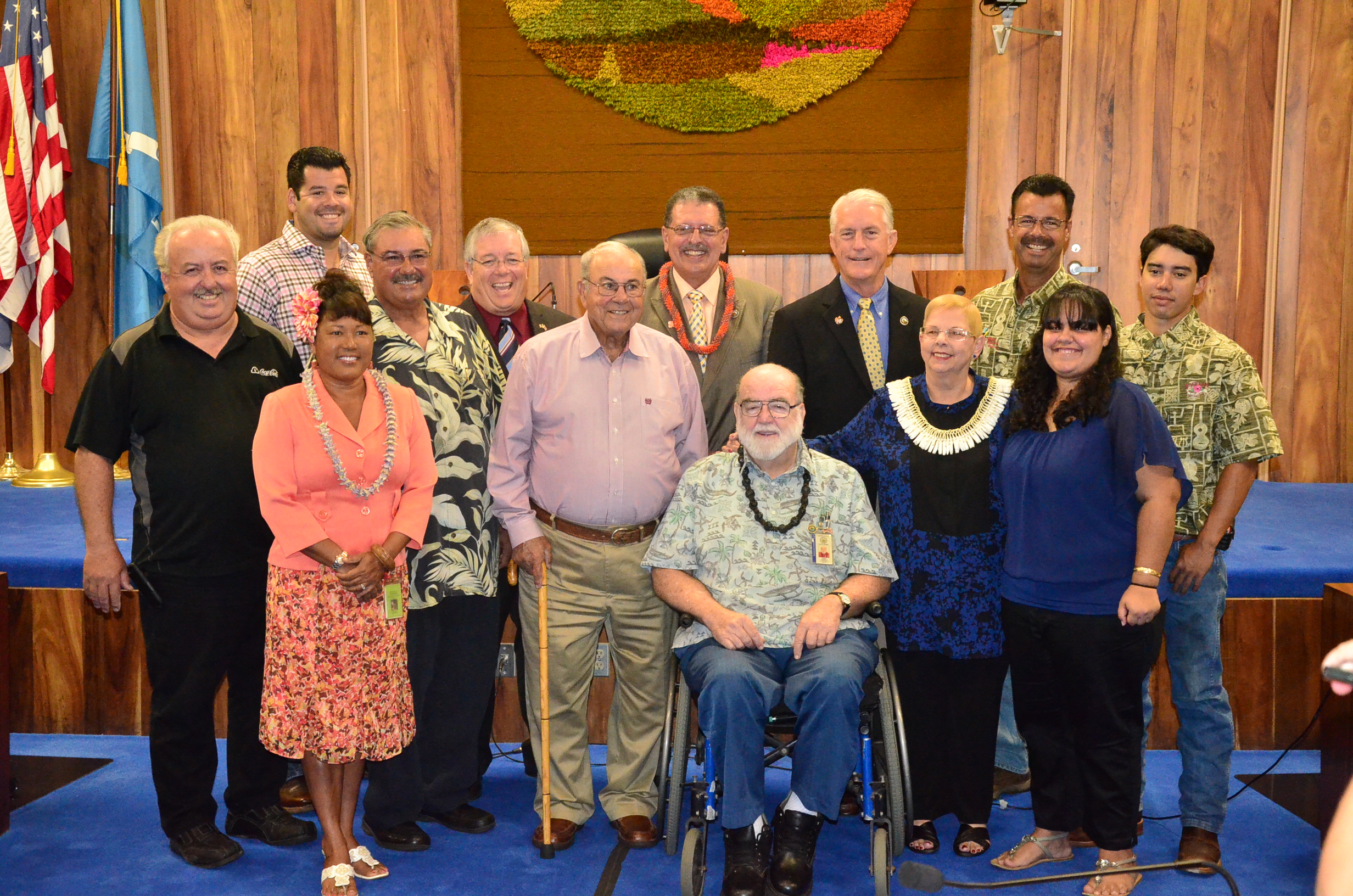 Councilmember Michael Victorino, introducer of the resolution, said he will remember the Nobriga family and their successful business during the upcoming festivities at the 2014 Maui Fair.

Discussion: What is your favorite Maui Soda & Ice Works product?