Committee to receive an update on GMO litigation

WAILUKU, Hawaii – A status update on two cases relating to the ordinance proposed by initiative petition and passed by the voters at the last general election will be considered by the Committee of the Whole on Friday, March 13 at 9 a.m., Committee Chair Don S. Guzman announced today.

The terms of the ordinance require a temporary moratorium on the cultivation of genetically engineered organisms, or GMOs, in Maui County. Plaintiffs Robert Ito Farm, Inc., et al., and Defendant County of Maui stipulated to an injunction against any action to effect the ordinance until March 31. 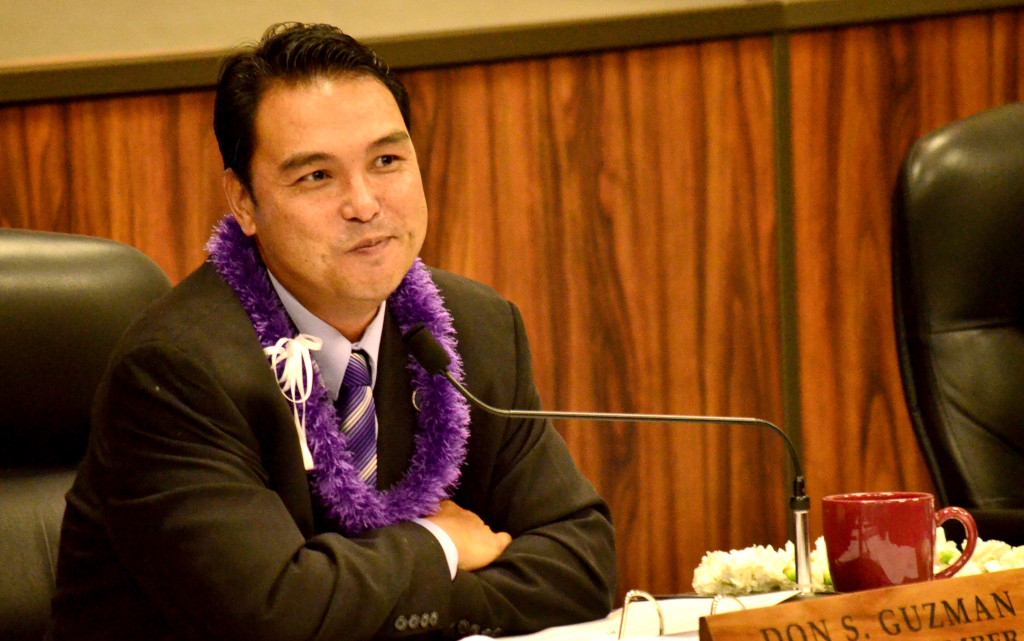 A Motion for Summary Judgment, filed by Robert Ito Farm, Inc., et al., is set for a hearing on March 31 at the federal courthouse in Honolulu.

Guzman said the committee will receive a summary of the legal proceedings to date and a clarification of questions regarding the county’s representation in the cases.

Friday’s agenda and related documents are available at MauiCounty.us/cow.

Testimony may be emailed to cow.committee@mauicounty.us, referencing COW-1(1).