The County Council’s Water Resources Committee on Wednesday at 9 a.m. will receive updates on cases pending before the State Commission on Water Resource Management. 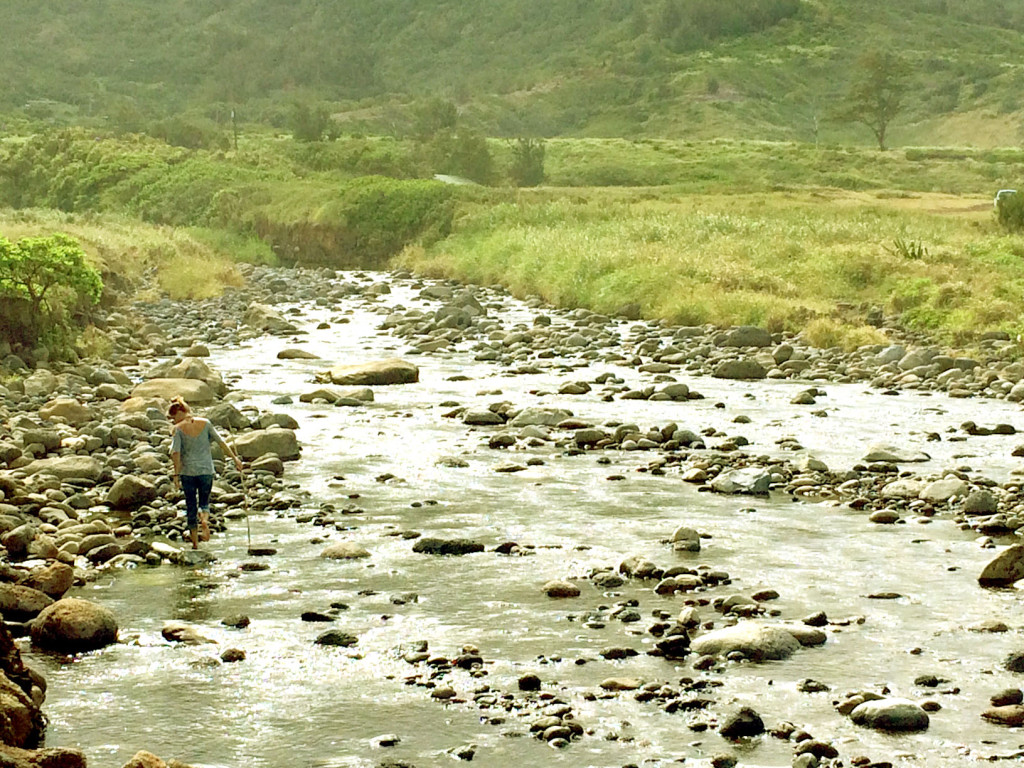 Last year, a settlement was reached on the integrated instream flow standards for Na Wai Eha, with the county being provided up to 3.5 million gallons of water per day for domestic purposes. The water commission then held hearings to allow applicants to submit evidence and seek approval for their appurtenant, or historic, water rights.

Next, the water commission conducted proceedings on surface water use permits. The contested case hearing on nearly 200 permits concluded last month, with results to be announced later.

The hearings officer decided to reopen the case on Na Wai Eha integrated instream flow standards to determine if there should be adjustments based on the year-end closure of sugar cultivation and the presumably lessened water needs by Alexander & Baldwin. The water commission has yet to announce filing deadlines and hearing dates for the reopening of the case.

There’s also a water commission case on integrated instream flow standards for East Maui. The contested case hearing was completed in May.

The hearings officer in the East Maui case proposed that the County of Maui be granted 8.5 million gallons per day for the Upcountry water system. But the water commission didn’t approve the proposal, and the case was reopened in August, also because of the imminent closure of sugar operations.

The reopened East Maui case will include the submittal of legal briefs later this year and a new contested case hearing early in 2017. A&B’s lease from the state for their East Maui diversion structures is the subject of separate litigation.

I invite the public to share concerns and ideas with the committee. Wednesday’s agenda is on mauicounty.us, and testimony may be emailed to wr.committee@mauicounty.us.

* Gladys Baisa holds the County Council seat for the Upcountry Maui residency area. She is the chairwoman of the Water Resources Committee. “Chair’s 3 Minutes” is a weekly column to explain the latest news on county legislative matters. Visit mauicounty.us for more information.