On Tuesday, an audit of the Old Wailuku Post Office Rehabilitation Project was released by the county auditor who noted “clearly, something went wrong.” The 56-page report highlighted how the administration made many missteps and managed the project with the least amount of public input and contradicting decisions.

The County Council works diligently to create laws and procedures to govern the use of public funds.

As the executive branch, the administration is tasked with implementing these laws and regularly makes residents and businesses jump through many “hoops” to comply. 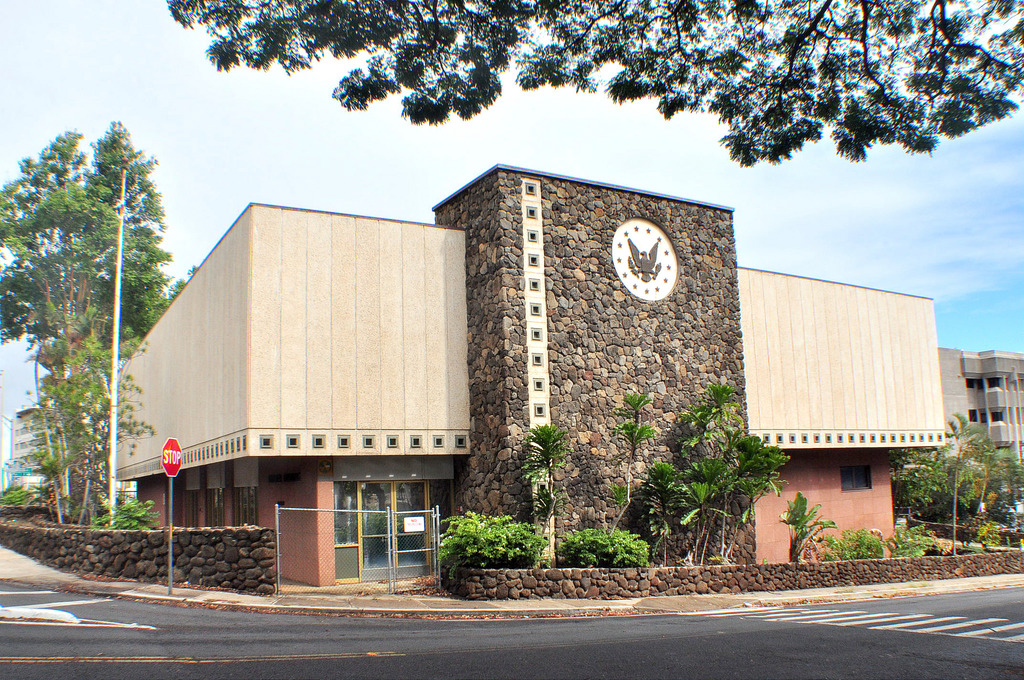 Unfortunately, in the case of the Old Wailuku Post Office, the administration created a double standard and decided not to follow its own regulations. Instead, it rushed to get the project started due to the possibility of lapsing funds.

Many in the community face similar challenges relating to financing and deadlines, but they still follow specified requirements. Why should government be any different?

For example, if a project is approved by the planning commission and its scope changes, it must then obtain reapproval.

The administration could have easily requested a budget amendment to reappropriate funding and amend the use of the funds from “rehabilitation” to “demolition.” Instead, it chose to rush ahead.

The county auditor specifically noted that one of the requirements bypassed was completing an environmental assessment. This is a standard report for most government projects and allows for additional community input.

The administration chose instead to exercise an “administrative exemption declaration” and bypassed the entire process. This exemption can only be considered when the potential environmental effects of a project are minimal or insignificant. In good faith, how could the administration exercise this exemption? The proposal was to replace a three-story building with a much larger, nine-story building. Clearly, not a minimal or insignificant change.

Everyone agrees the Old Wailuku Post Office was both a historic and financial asset. Maui County Code, Chapter 3.44 is very clear that formal council action is required to dispose of these types of assets. It also requires appropriate public notice and due process. Yet, the administration appears to have also ignored this code provision.

The Old Wailuku Post Office was constructed in 1959 and demolished early in 2013. It was slated to be a part of the Kalana O Maui Campus Expansion. 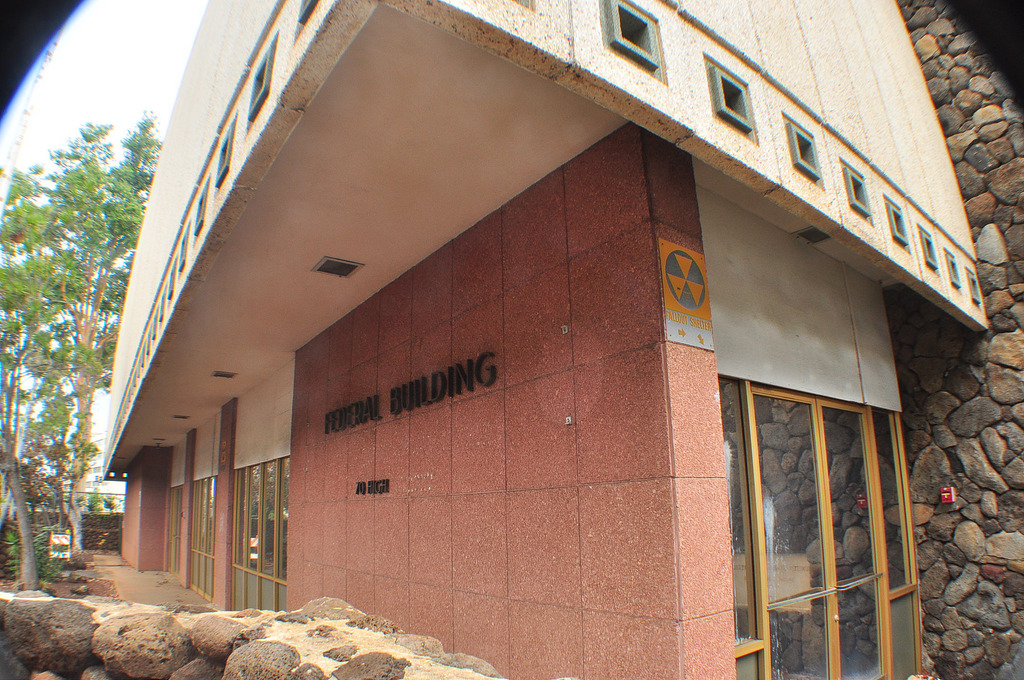 If a few more months were set aside to complete these simple steps, a refurbished or new building would have been the latest addition to the revitalization of Wailuku town.

There has been much debate throughout the community if the council was overreacting to these actions, but I have always maintained we were simply doing our job.

Public input and communication are key, especially about large projects. As the auditor stated, with these pattern of actions, “the public is left under informed and in the dark.”

It is unfortunate that we had to go through this debacle, but the misuse of funds sheds a greater light on the need to tighten oversight of the budget. If deviations took place in this case, it is likely happening elsewhere.

Since this incident, the council has begun inserting a section into the annual budget ordinance called “Appendix C” to make it crystal clear how projects must be executed. If deviations occur, council approval and additional public input is required.

In 2012, when I initially authored the charter amendment to create the Office of the County Auditor, these are the type of reports and recommendations that I envisioned to help the county become more efficient and reduce waste. It is my hope that the auditor can produce more reports at a faster pace to help the county continually improve its operations.

After all, it is your taxpayer dollars, and it is important the county acts in the most prudent manner.