It’s budget season and the Maui County Council is faced with many difficult decisions for the coming fiscal year.

At the start of the budget session, the Budget and Finance Committee sent out a countywide survey asking residents to respond with their recommendations to balance the budget and help set priorities for the next fiscal year. 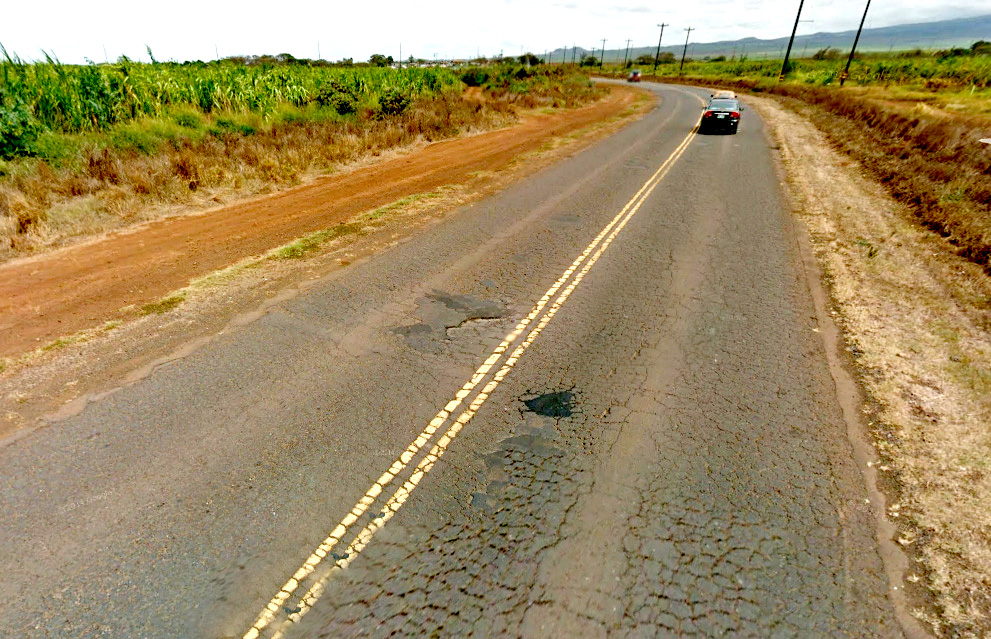 Over the past few years, improvements to roadways have consistently been the top priority of residents. As a result, a major push has been made by council members to appropriate additional funds, specifically for roadway resurfacing and reconstruction.

Thank you to those who took the time to complete the survey and the many others who submitted oral and written testimony. Council members truly appreciate your input and participation as tough decisions are made with limited resources.

The committee is expected to make final recommendations Monday and the council must take final action by June 10.

The budget process is never easy, but it was made even more challenging this year due to actions by the state Legislature.

At press time, the counties’ plea for additional transient accommodations tax (Senate Bill 1290) has been ignored. Therefore, the counties’ share of the TAT will likely be reduced from $103 million to $93 million. This reduction will occur during a record year for tourism. As a result, the county must increase taxes for residents by nearly $3.4 million to continue supporting our parks, beaches, roads and other services that visitors use and have already paid for through the TAT. It is simply not right and unfair.

The county also faces rising employment costs as the Hawaii Employment Retirement System (for state and county employees) has reported a need for additional funds to make the fund solvent. Senate Bill 936 will likely pass to make appropriate adjustments.

This will mean the county’s annual contribution to the ERS will rise from $42 million to nearly $45 million just for fiscal year 2018 and will likely add an additional $20 million to base costs by 2021. In addition, health fund expenses for current employees rose to 9.1 percent and the county’s share is now more than $35 million. On top of this, the county must also pay a “catch-up” contribution for retiree health benefits, which is budgeted for $17 million this year.

The county also has received a notice of a collective bargaining award for Bargaining Unit 11, firefighters, pursuant to an arbitration decision. The total additional cost for firefighters is nearly $976,000. In 2019, the additional cost will be over $2.6 million. We expect to learn costs for the other seven bargaining units soon.

Finally, I previously warned that Senate Bill 562, which makes permanent the limited liability protection to county lifeguards, must pass the Legislature before June 30 or there will be increased liability from lawsuits. To appease trial lawyers, the original bill was gutted, and the Legislature must act to extend protection or Maui County will be forced to re-evaluate its agreement with the state to provide lifeguard services at Makena State Park.

Fiscal challenges are never easy, but if greater cooperation existed between our state and the counties, then maybe problems could be tackled in more creative ways as, after all, we’re all in this together.