Though some economic indicators are positive, Maui County faces unprecedented challenges in 2016.

Homelessness is a bigger problem than at any point in Maui’s history. And Maui will be without a sugar cane industry for the first time since the mid-19th century.

With so much at stake, it’s disappointing Mayor Alan Arakawa is taking “jabs at the Maui County Council,” as recently reported (The Maui News, Jan. 9), instead of striving for consensus. In the Jan. 11 “Ask The Mayor” column, Arakawa claimed “the county is unable to put anything into motion” on homelessness because of the council.

Let’s set the record straight so we can move on and work in cooperation.

Late last year, the council conducted two special meetings in response to Gov. David Ige’s emergency declaration on homelessness. The mayor could have presented legislative proposals for immediate action at those meetings, but didn’t do so.

One of the bills would ban all alcohol consumption on all county property including community centers, beaches and parks. This punishes responsible, law-abiding citizens for problems caused by a small portion of the population.

The mayor’s homelessness package also included a budget amendment to create new positions in county government, despite the council’s long-standing concerns about unfunded liabilities for pensions and other long-term costs associated with an expanded workforce.

With the community’s support, the council continues to seek ways to find shelter for those who want it, while also improving Maui County’s quality of life and public safety.

In addition, the council stands ready to assist HC&S employees’ transition to new careers. Though an era truly is coming to an end and Maui will never be the same, we can work together to mitigate the impact caused by the sugar shutdown. 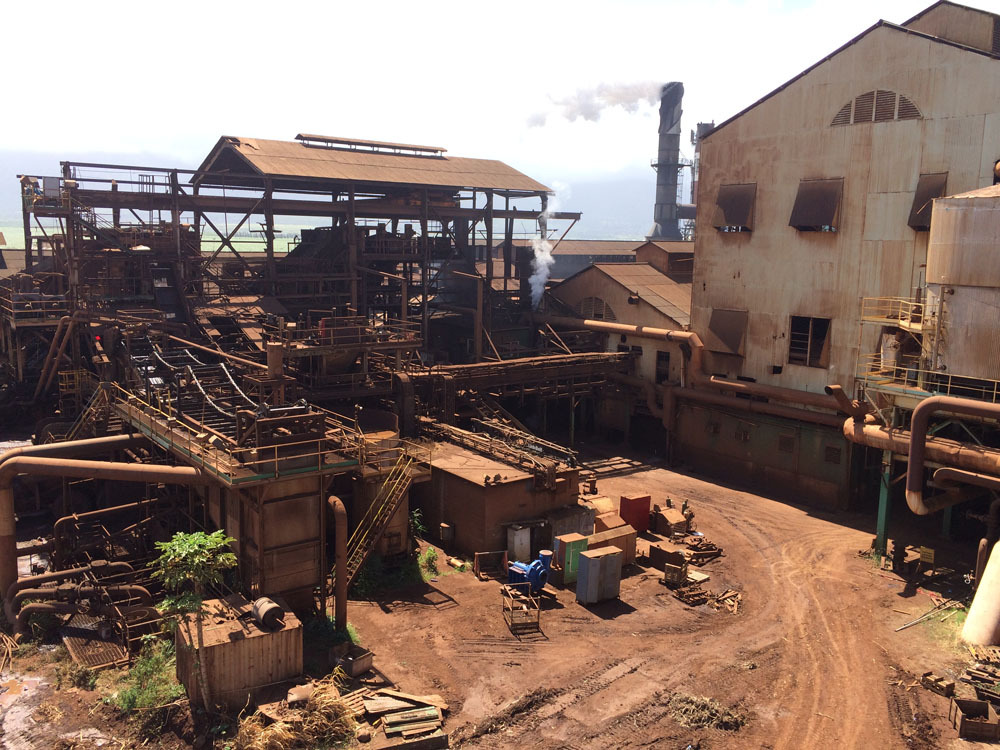 In the coming months, as sugar production winds down, the council will have to support Alexander & Baldwin in finding ways to continue using central valley lands for agriculture.

The Countywide Policy Plan and the Maui Island Plan provide interesting historical accounts of the sugar cane industry, as well as strategies for future economic development. The council was preparing for the long term when approving these General Plan ordinances, which call for former sugar cane land to remain in agricultural use.

Without sugar cane, economic diversification is more important than ever. In fiscal year 2016, the council provided $200,000 to the Maui Economic Development Board for new business generation and job creation. Now is the time to deploy these programs to help not only former sugar workers, but also others seeking to grow Maui County’s economy. 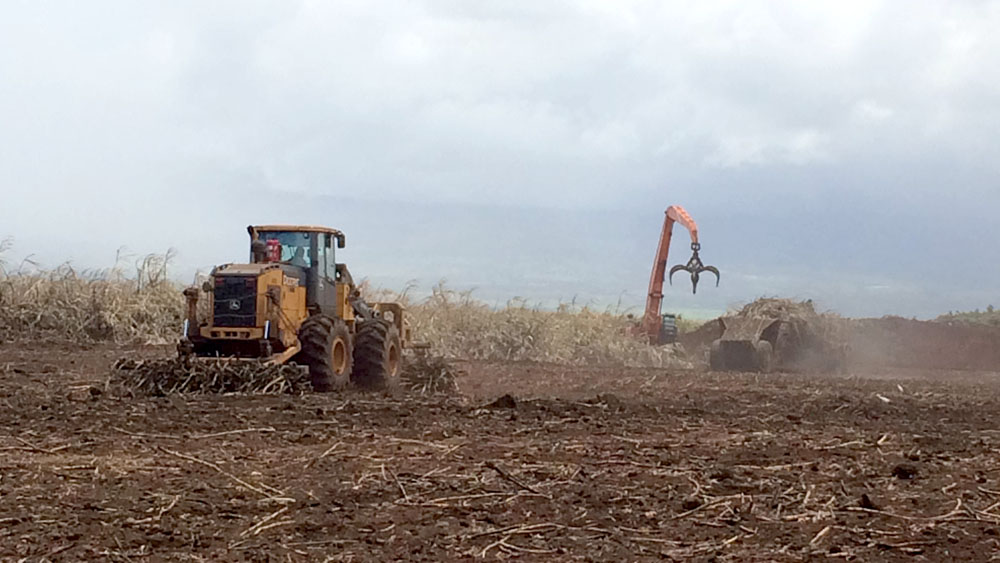 The council also provides funding to many nonprofit agencies, including Maui Economic Opportunity, which can provide social services for HC&S workers and others who face challenges as Maui’s economy changes.

The loss of sugar illustrates how tough it is to do business in Hawaii. At all levels of government, we must be mindful of how policy decisions affect economic growth, positively or negatively.