The state Legislature last year granted county governments the power to impose a half-percent surcharge on the general excise tax.

Mayor Alan Arakawa has submitted a bill to the Maui County Council for the purpose of using this taxing authority, which would raise the GET rate from 4 to 4.5 percent on all business activities throughout Lanai, Maui and Molokai. Council members thus far have not expressed enthusiasm for the mayor’s proposal.

State legislators sometimes ask me why we are hesitant to raise the GET. The answer is simple: The GET is a regressive tax that burdens Maui County’s working families. 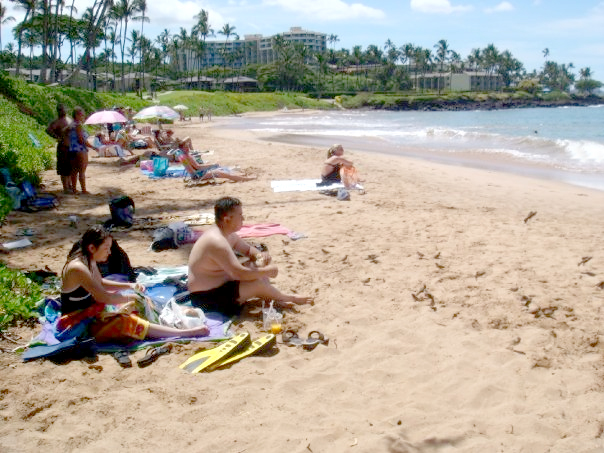 A better way of providing more revenue to the counties is to increase the counties’ share of transient accommodations tax revenue, as I explained in this space on Dec. 13 (“Counties need TAT money to pay for visitor needs”). The GET is considered a consumption tax and broadly applies to the purchase of goods and services, including food.

The Institute on Taxation & Economic Policy last year provided sobering statistics in a survey of all 50 states’ tax policies. According to the survey, Hawaii “relies heavily on consumption taxes” and, therefore, “ranks second in its taxes on the poor,” with middle-income residents also feeling negative impacts from the GET.

James Mak, professor emeritus of economics at the University of Hawaii, recently provided an analysis on state and county taxes in Hawaii. In the final report of the State-County Functions Working Group published last month, Mak observed the following:

The working group’s full report is available on the state auditor’s website at auditor.hawaii.gov, with Mak’s analysis included as Appendix B.

When the 2016 state legislative session convenes on Jan. 20, I will continue to make the case for keeping more TAT money where it’s earned – here in Maui County.

Maui County currently generates $125 million in TAT revenue, but the state returns a mere $24.5 million. That allocation has remained practically the same over the last 18 years, despite large increases in the cost of providing services to residents and visitors.

In other news, the council’s Special Committee on County Governance will meet for the third time on Thursday at 1 p.m. The 11-member special committee, made up of community volunteers, is considering whether the council-manager form of government would improve the county’s efficiency.

The next council meeting is scheduled for 9 a.m. Jan. 22, when the council will consider whether to employ outside counsel, as recommended by the Committee of the Whole. The committee report notes the Maui County Council needs independent legal representation because the Department of the Corporation Counsel, which is part of the Arakawa administration, is conflicted in disputes between the council and the mayor.

Among the disputes at issue is the mayor’s so-called “Employee Communication Directive,” which purports to restrict communication between the executive and legislative branches. Council members have questioned whether the directive is consistent with the mayor’s authority under the charter and with free speech principles of the First Amendment.