On July 12, as part of the National Association of Counties’ annual conference in North Carolina, I participated in a mobile workshop on transportation infrastructure. I had the opportunity to see a well-executed bicycle and pedestrian plan.

The Maui County General Plan urges policymakers to “support the development of a countywide network of bikeways,” and the Maui Island Plan calls for a network of greenways that will promote the use of self-propelled transportation – walking and biking – to get around our communities.

This tour of Downtown Charlotte was conducted with participants riding bicycles from B-cycle, a private firm that’s created the area’s largest bike-sharing system with 200 bikes and 24 stations strategically placed throughout the city. 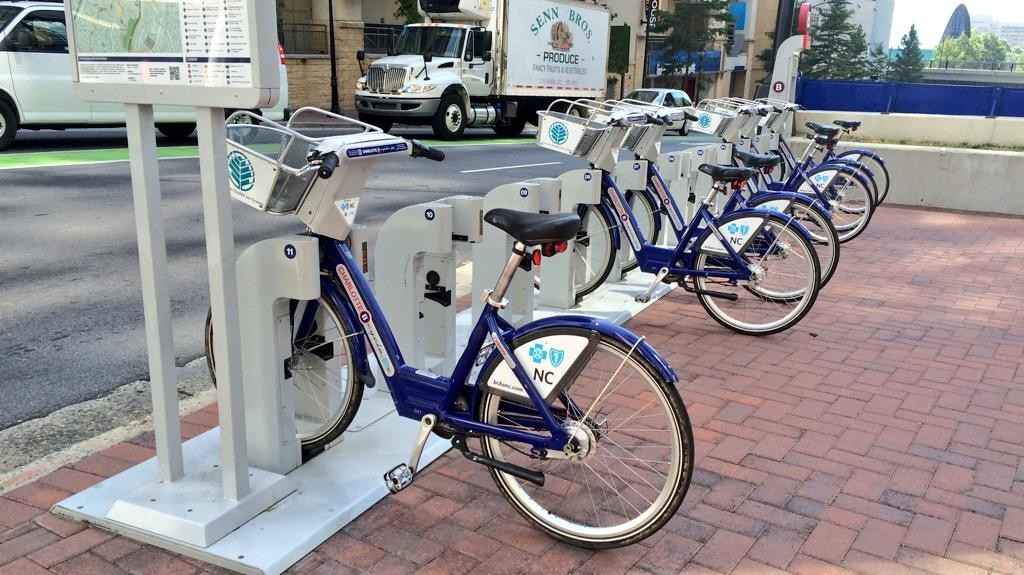 For nominal rates, members can pick up a bike at any B-cycle station, drop it off at another, and then check out another bike when it is needed.

I would add a sixth theme: fun. Despite the muggy summer weather, the tour was enjoyable and inspiring. I felt safe, thanks to the many dedicated bike lanes, green bike boxes in intersections and greenbelt parks. We just need safe places on Maui to do the same.

The city of Charlotte has made strategic investments to ensure B-cycle is as successful there as it has been in more than two dozen other municipalities across the country. The city always considers greenways and greenway crossings during the roadway-planning process.

WalkBikeNC notes the number of residents who choose not to drive or are unable to drive is growing. This trend seems present in Maui County too.

So, alternative modes of transportation are increasingly important. The County Council will keep this in mind during the review of the county’s community plans, which is now in process with the Planning Committee’s review of the Lanai Community Plan.

The cost for the Charlotte bikeway development was $1 million per mile, funded by public-private partnerships. A major sponsor of the project was a foundation advocating for the health and well-being of local residents.

Charlotte residents have reacted to these improvements by increasingly choosing to ride or walk instead of driving. I see a similar trend happening here as well.

Community partners have also played a crucial role in advancing the project. During the tour, we were shown a parking area that was converted into bike parking at the behest of nearby businesses.

This demonstrated the potential for our county and why we should implement it as quickly as possible.

Bike Share Hawaii, an Oahu-based nonprofit organization, is raising funds to start a bike-sharing program for the City and County of Honolulu next year.

Do you think a bike-sharing program is practical for Maui County? This may be a “cart before the horse” scenario, where infrastructure is required. We are working hard to get bikeways included in all future developments and inserted wherever possible in existing communities.

I’m interested in your thoughts. Please email me at don.couch@mauicounty.us.

* Don Couch is chair of the council’s Planning Committee. He holds the council seat for the South Maui residency area.