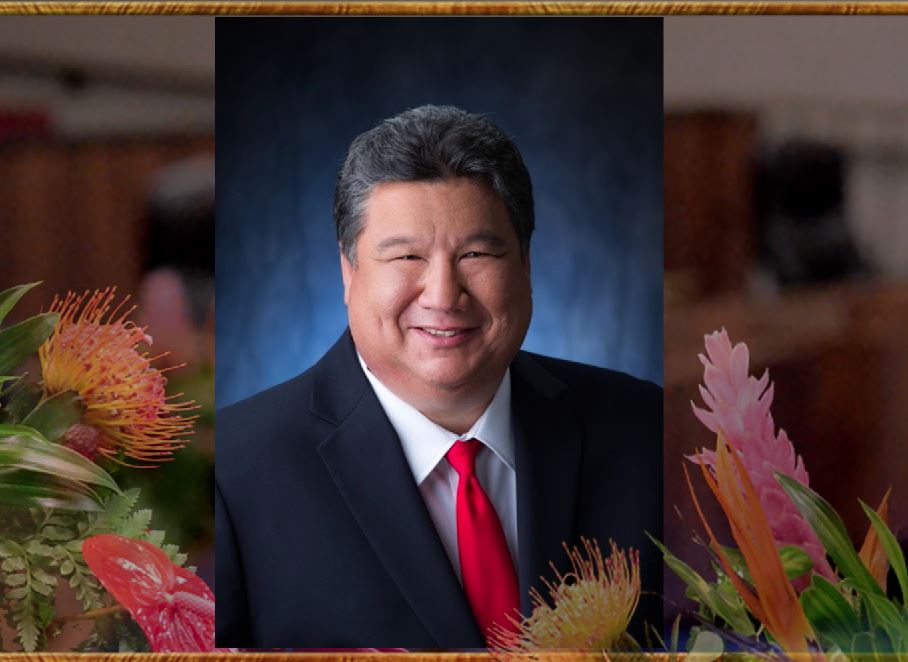 Kouchi served 11 terms, or 22 years, on the Kauai County Council, where he was chair for 12 years, before becoming a state senator in 2010. His senate colleagues elected him senate president in May 2015.

“While Jan. 2 is recognized as a state holiday, we are mandated by the Maui County Charter to hold our ceremony on this day,” White said. “Senate President Kouchi is a strong advocate of the counties, and I thank him and other officials for attending the inauguration as we look forward to the new council term.”

Judge Richard T. Bissen will officiate at the swearing-in ceremony, inaugurating the members for the 2017-2019 council: 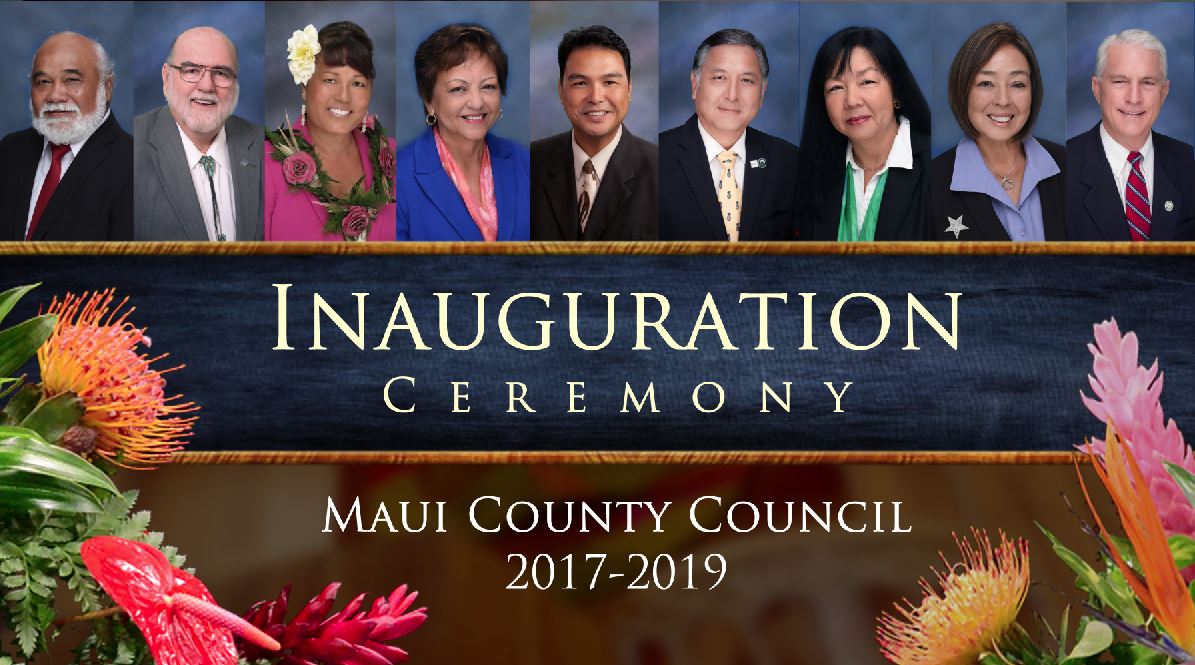 White said the inauguration ceremony and the council meeting are open to the public, with limited seating. Both events will be shown live on Akaku Channel 53 and on MauiCounty.us.