WAILEA, Hawaii – More than 150 county leaders from across the nation convened at the Grand Wailea Hotel Resort & Spa on Dec. 3-6 for the National Association of Counties’ Symposium on America’s County Transportation & Infrastructure. 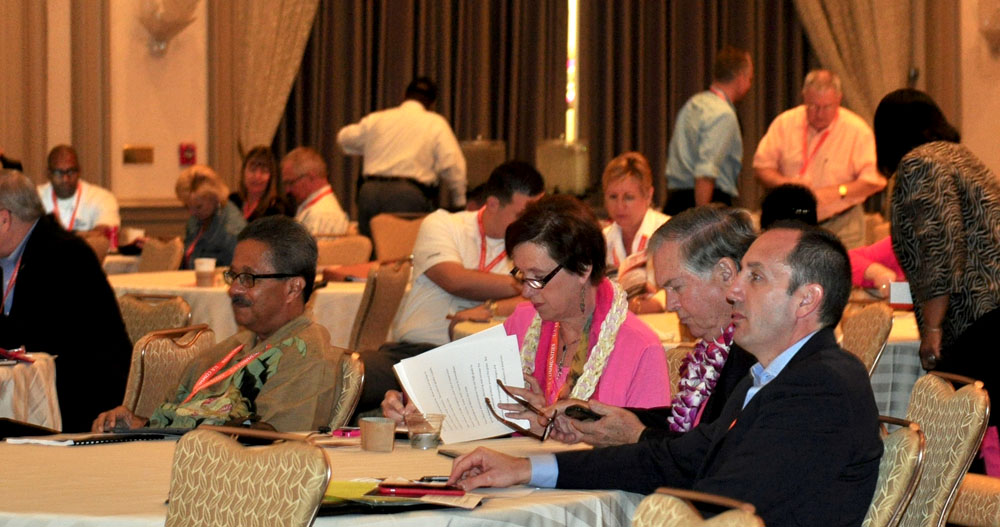 “Counties are essential in building this nation’s transportation and infrastructure,” said NACo President Riki Hokama, who has made the topic the focus of his presidential initiative for his term.

These county-maintained facilities are crucial in promoting investments that support passenger travel, shipment of goods and intergovernmental relationships.

In his opening remarks, Hokama emphasized the crucial role that transportation play to Hawaii, a state in the middle of the Pacific, which must rely on critical air and ocean transportation.

“Hawaiians are navigators and travelers,” Hokama said. “Traveling is part of our daily lives.”

On Maui County, residents from the islands of Molokai and Lanai must take a ferry or a plane ride to travel to Maui and vice versa. “We cannot just drive because there is no land,” Hokama added. 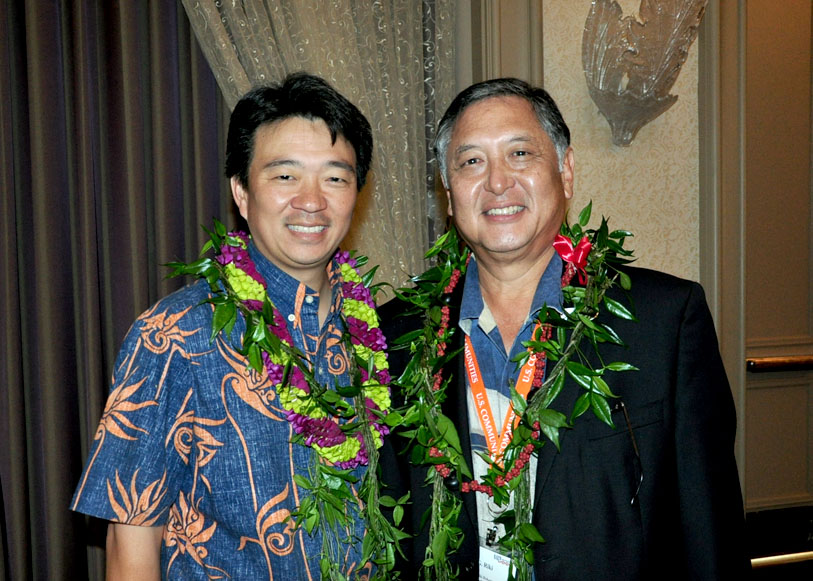 Hawaii’s Lieutenant Governor Shan Tsutsui, a Maui resident, addressed attendees at the event.  He stressed the importance of having strategic partnerships, such as sister cities, to ensure the state’s economic success.

“Adequate transportation infrastructure would allow us to foster relationships with our sister economies – whether it’s a trade mission to the Philippines, or a partnership to develop renewable energy with Japan.” Tsutsui said. “What’s unique about Hawaii is our diverse culture.”

Brigadier General Jeffrey Milhorn, Commanding General and Division Engineer for the Pacific Ocean Division of the U.S. Army Corps of Engineers underscored the importance of these partnerships in maintaining a strong national defense. In his presentation, he noted the world’s top four largest armed forces are located in the Pacific.

Milhorn noted more than 90 percent of the food in Hawaii is imported. If the channels to ensure its proper delivery are not maintained, food security is threatened. The State of Hawaii, as a strategic gateway in the Pacific basin for international commerce and security, would impact trends and development on the mainland.

“I hope you found Maui County innovative,” Hokama said. “We always come to mainland counties, but now you came here, so thank you.” 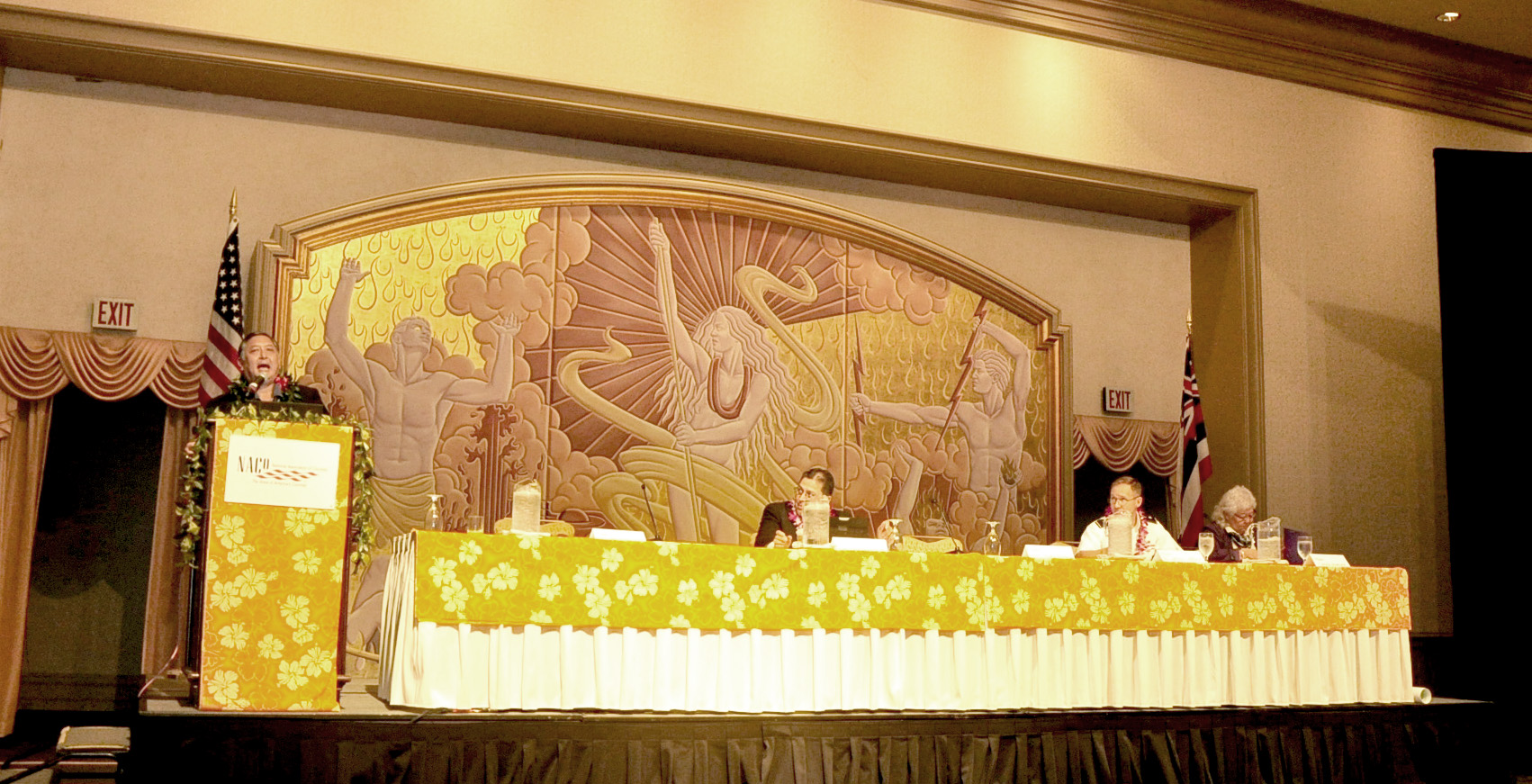 Among the topics discussed at the symposium was one of NACo’s top federal legislative priorities: securing funding for the Highway Trust Fund and congressional reauthorization of a long-term surface transportation bill, known as MAP-21.