The counties will continue to work with the state Legislature for a more equitable share of transient accommodations tax revenue. 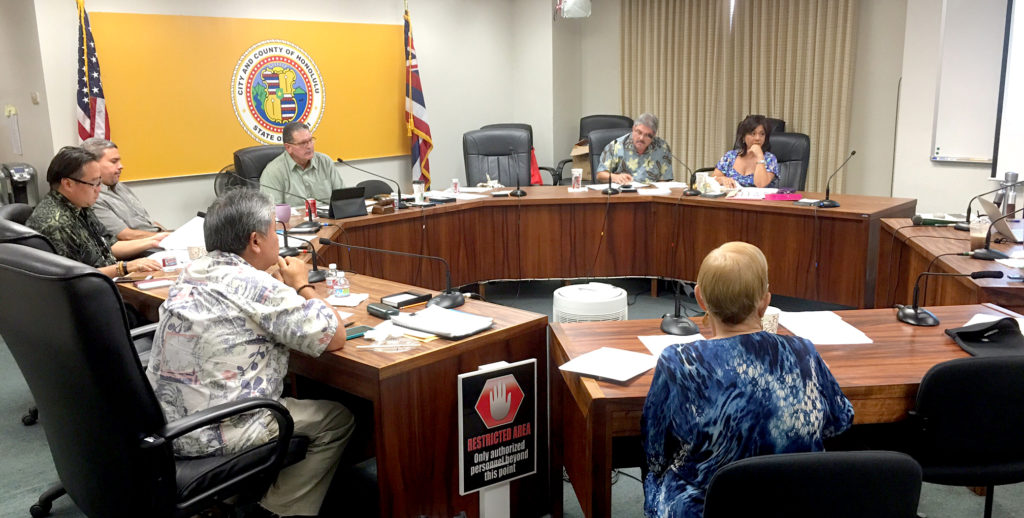 At the July meeting of the Hawaii State Association of Counties’ executive committee, council members from Maui, Kauai and Hawaii counties and the City and County of Honolulu unanimously agreed counties should also seek Sunshine Law reform and permanent protection from beach liability, in addition to the return of more TAT money.

The next HSAC meeting, at Honolulu Hale on Monday at 10 a.m., will allow for further discussion on the counties’ strategy for the 2017 state legislative session. The meeting agenda is available on HSAC’s website at hicounties.com.

Though the session is still five months away, now is the time to develop specific bills. As chair of the Maui County Council’s Policy and Intergovernmental Affairs Committee, I look forward to vetting proposals for both the Maui County and the HSAC legislative packages.

During HSAC meetings, council members are able to report on legislation and other updates from all four councils. This type of sharing is one of the HSAC’s prime functions.

For example, Honolulu Council Member Ikaika Anderson last month reported on a bill intended to waive certain fees for Oahu homeowners who build accessory dwelling units, also known as ohana units. The idea behind the legislation, since signed into law by Mayor Kirk Caldwell, is that more ohana units will increase the inventory of affordable housing.

On behalf of the Maui County Council, I reported on our recent review of the county-manager form of government. In addition, I noted adoption of the Lanai Community Plan by Ordinance 4343.

The HSAC meeting concluded with a detailed discussion on state legislation of interest to the counties.

I would like to say mahalo and look forward to working collaboratively with our state legislators to find fair solutions for the counties and the following matters.

County taxpayers make enormous investments in Hawaii’s visitor industry, by providing public safety, beach and other parks, water, roads, wastewater services and tourism promotion. For years, counties were rewarded for these investments, with TAT revenue returned to the counties based on a formula that provided money to local government in proportion to the success of tourism.

The Legislature subsequently imposed an arbitrary cap on the counties’ TAT revenue, which has shifted the burden for visitor-related services to county taxpayers. The new arrangement is unsustainable, so the counties will seek to lift the TAT cap and re-establish a fair formula for distribution of revenue.

In addition, the counties will ask state legislators to permanently provide legal immunity for county lifeguards. The current grant of immunity will expire next year unless the Legislature extends it or makes the protection permanent. Protecting lifeguards from liability encourages the counties to provide more safety personnel at beaches, which protects visitors and local residents.

The idea behind Sunshine Law reform is to allow county council members flexibility to meet with constituents and subject-matter experts at public meetings.

If you have suggestions for state legislation that would benefit county taxpayers, please email them to pia.committee@mauicounty.us.