Zoning for the proposed new West Maui hospital, to be developed by Newport Hospital Corp. on nearly 15 acres in Lahaina, will be considered by the Maui County Council at 9 a.m. on Tuesday. 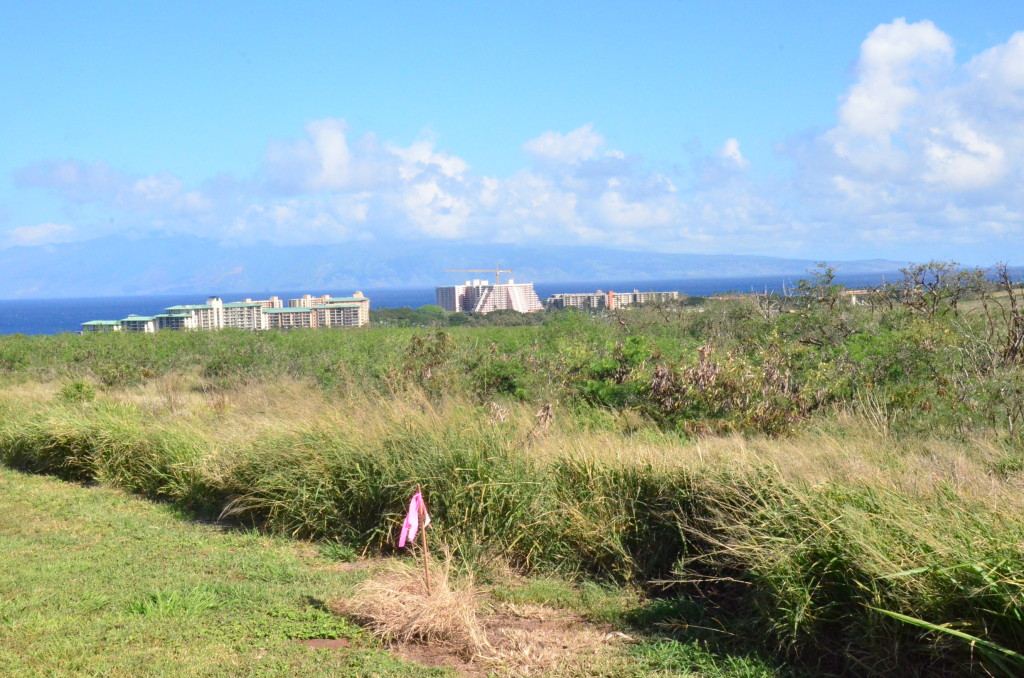 As stated in the Land Use Committee’s report to the council, “the project is needed because West Maui has limited healthcare facilities, including no emergency room.” The developer is now intending to build the hospital mauka of Honoapiilani Highway in north Kaanapali, instead of near the Lahaina Civic Center as previously proposed.

The committee report also notes that the hospital will fulfill several objectives of the county’s general plan relating to public health and safety. The committee has concurrently recommended zoning for the previously proposed site be reverted to agricultural.

The council will also consider the Land Use Committee’s recommendation to allow limited commercial use in four historic buildings at the corner of Eighth Street and Fraser Avenue in Lanai City. This is the site of the Old Lanai Police Station and Courthouse.

The council on Tuesday will receive the annual compliance report on the Honua’ula development, formerly known as Wailea 670, and consider a resolution introduced by Presiding Officer Pro Tempore Mike Victorino to audit the county prosecutor’s office.

The council is considering several of Mayor Alan Arakawa’s proposals to amend the county’s budget for fiscal year 2015, which ends June 30.

A new proposal would appropriate $105,000 for the Molokai ferry. Up for second and final reading are budget amendments that would provide funding for fencing at the Mokuhinia Ecosystem Restoration Project, employee fringe benefit costs, county debt service and fire equipment repairs.

The council will consider two committee reports by the Budget and Finance Committee that raise concerns about the administration’s financial-management practices. The reports do, however, recommend approval of a bill to increase payments to Hawaii Employer-Union Health Benefits Trust Fund and adoption of a resolution to transfer funds within the Solid Waste Division of the Department of Environmental Management, as requested by the mayor.