Monday at 9 a.m., the policy board of the recently created Maui Metropolitan Planning Organization will continue its efforts to hire the MPO’s first executive director. The Maui MPO is an independent entity that will facilitate joint state and county work on federally funded transportation projects, but currently lacks permanent staff.

The MPO’s policy board is composed of County Council Members Elle Cochran, Don Couch and Stacy Crivello, state Transportation Director Ford Fuchigami, county Transportation Director Don Medeiros, county Planning Director Will Spence and county Public Works Director David Goode, who serves as chairman. During Monday’s meeting in the Planning Conference Room, the Policy Board will receive a report on candidates for the executive director position from a hiring committee that has been conducting interviews and reference checks. 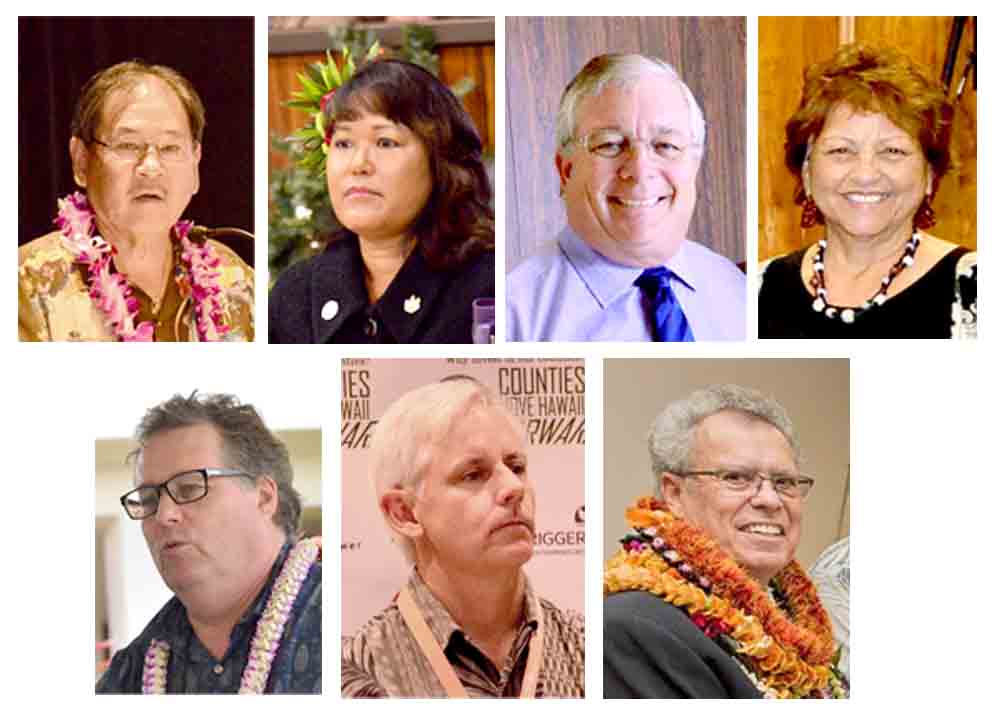 There are numerous MPOs in other states, but this is only the second such entity for Hawaii and the first in Maui County. With the appointment of an executive director, this new agency can begin its work in earnest.

Amendments to the County Charter will be considered at the next meeting of the council’s Policy and Intergovernmental Affairs Committee, according to Committee Chairman Mike Victorino. The meeting is planned for June 27 at 9 a.m. in the Council Chambers. 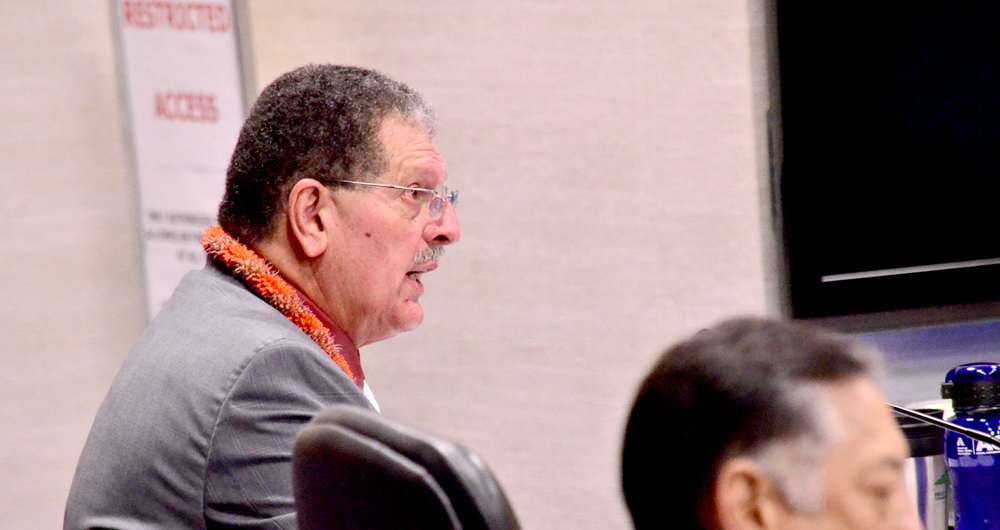 The council can initiate a charter amendment by passing a resolution on two readings by an affirmative vote of at least six of the nine council members. The electorate then votes on the charter amendment at the general election on Nov. 8. The council needs to take final action on any charter amendments by early August to ensure there’s enough time to prepare the ballot.

The committee has already recommended the council’s approval of a charter amendment to rename the Civil Defense Agency as the Maui County Emergency Management Agency and two charter amendments to facilitate the county clerk’s acceptance of citizen-initiated petition signatures.

The committee is considering a proposal of the Special Committee on County Governance to adopt a county manager form of governance. This would be the biggest structural change in county government since the late 1960s.

The managing director would be appointed by the council based on professional qualifications to perform the duties of a county manager, or chief operating officer, including the appointment of department heads. The pending proposal would retain the position of an independently elected mayor to engage in intergovernmental relations and perform other functions.

Another proposed charter amendment would authorize legislative-branch attorneys to provide formal legal advice, providing council members with the opportunity to obtain a second opinion after consulting with the corporation counsel, who is currently appointed by the mayor. Also, a pending charter amendment would give the council the ability to review and approve the mayor’s appointment of department heads, in the event the county manager proposal is not approved.

The Hawaii State Association of Counties’ annual conference, hosted by the Hawaii County Council, will take place in Kailua-Kona on Thursday and Friday. County elected officials from across the state will share information on best practices in local government, while also strategizing for the ongoing fight for a fair share of transient accommodations tax revenue.