WAILUKU, Hawaii – A delegation of 24 elected officials from Quezon City Council, Philippines, led by Vice Mayor Josefina Belmonte, visited the Maui County Council on Monday to commemorate the 45th anniversary of a sister-city relationship with the county. 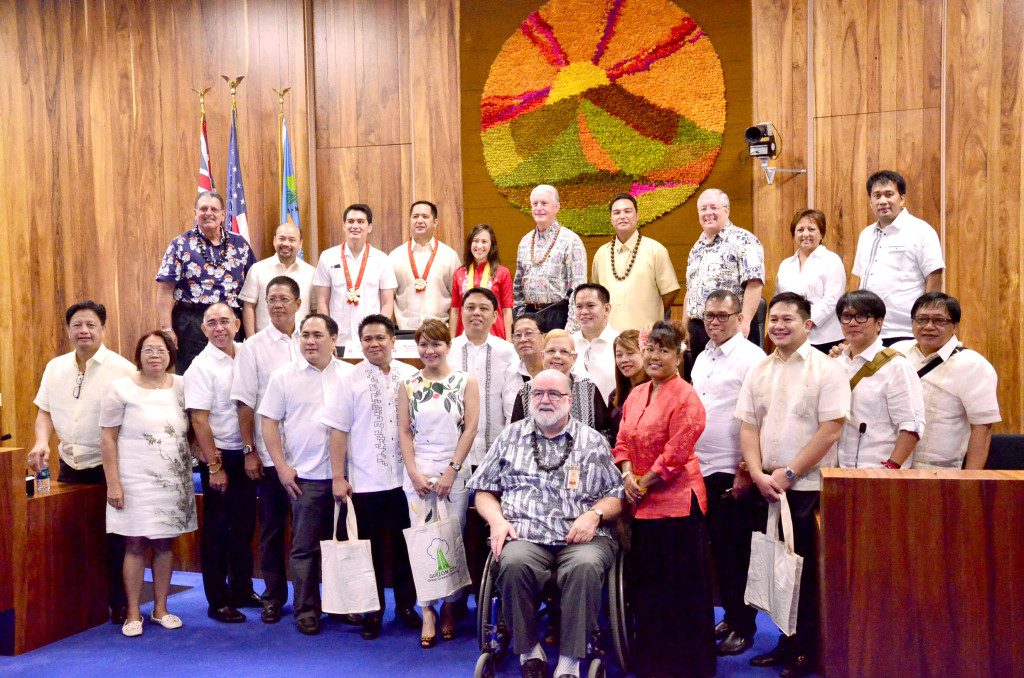 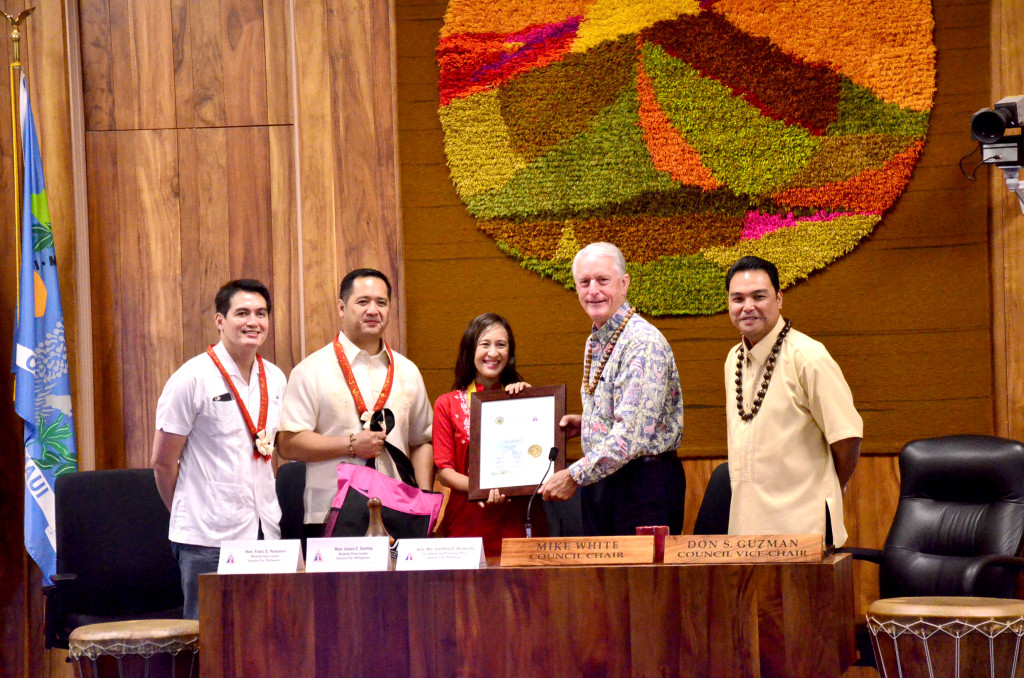 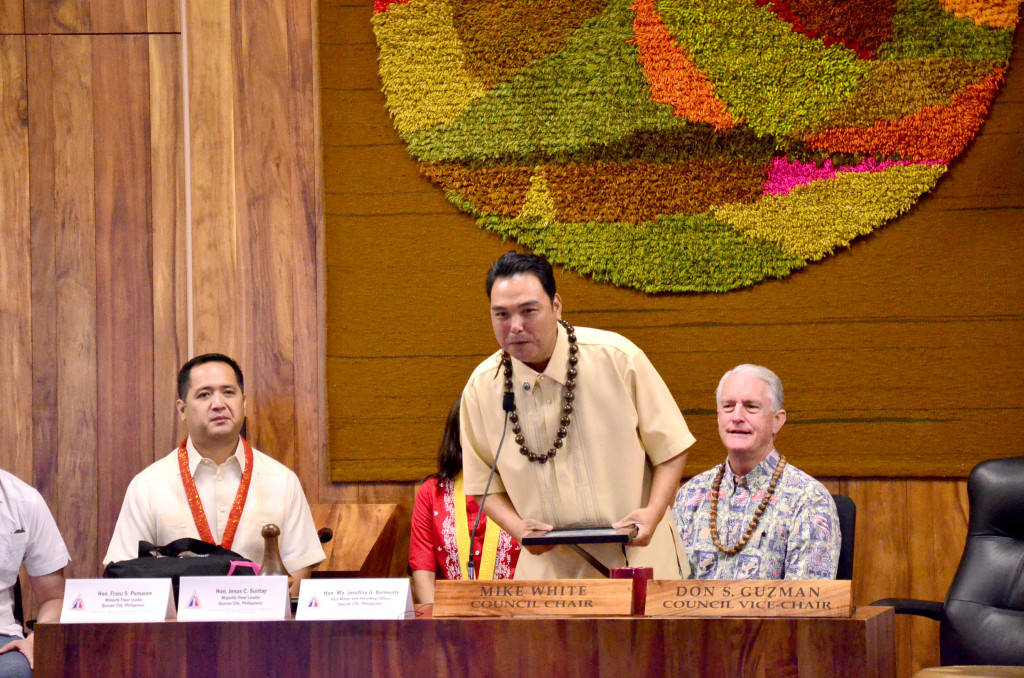 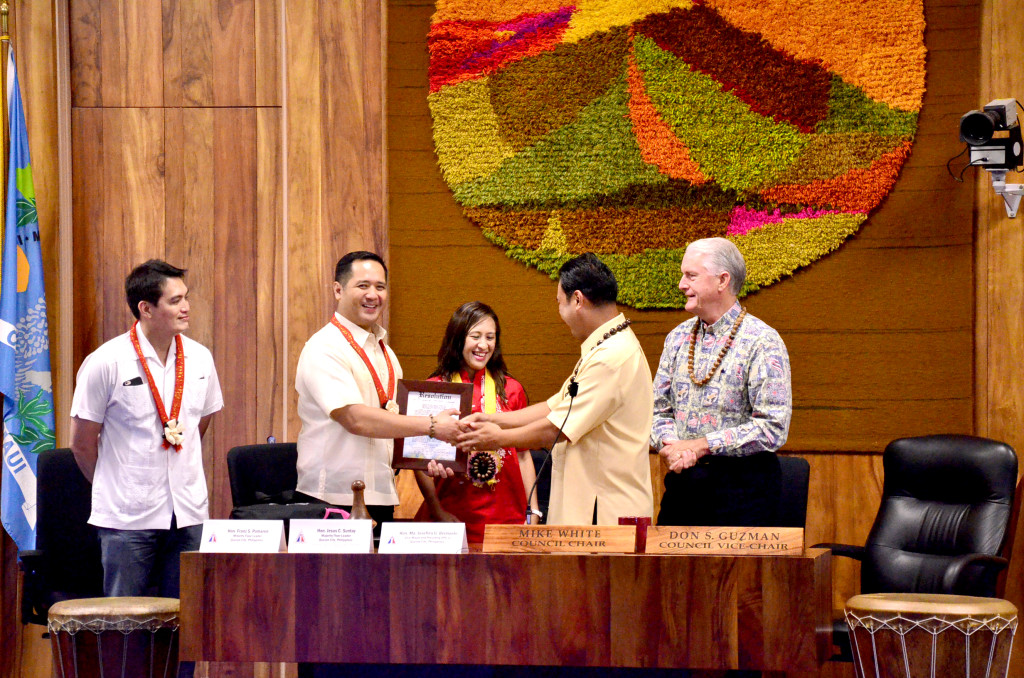 Located in metropolitan Manila, Quezon City is the national capital and the most populous municipality in the Philippines. 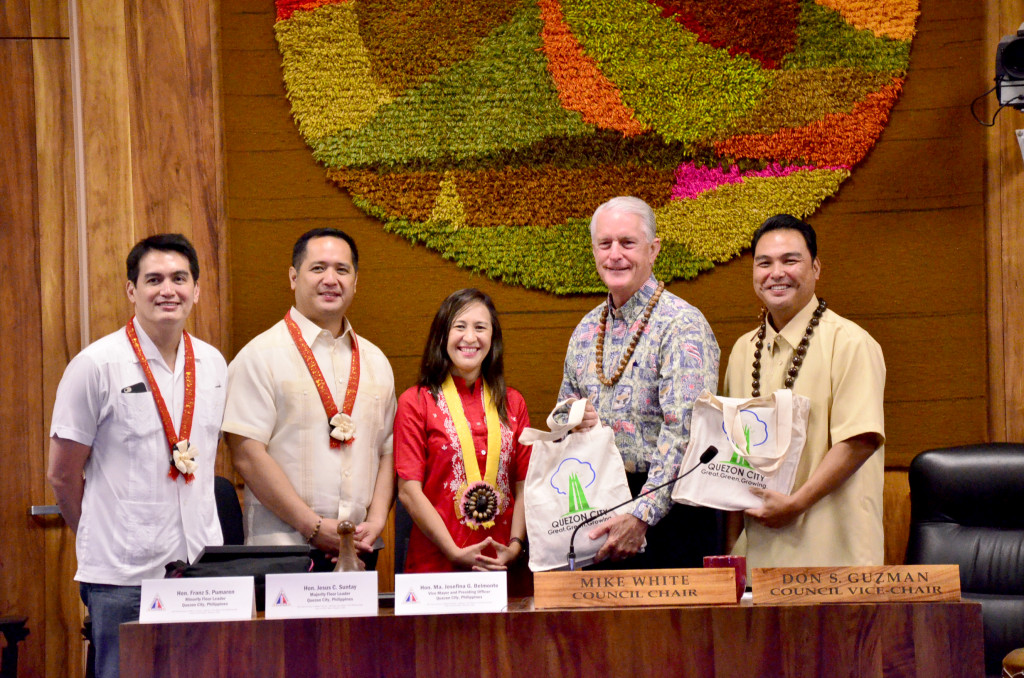 To learn about the county’s sister cities, visit www.mauicountysistercities.org.