Last week, I submitted several pieces of testimony to the state legislature on bills relating to the counties’ share of revenue from the transient accommodations tax, or TAT.

In 2011, the counties’ share of the TAT was capped as a temporary measure to assist the state with a budget shortfall because of a 9.8 percent drop in overall tax revenue. During that time, county property values dropped significantly, which resulted in declining property tax collections. 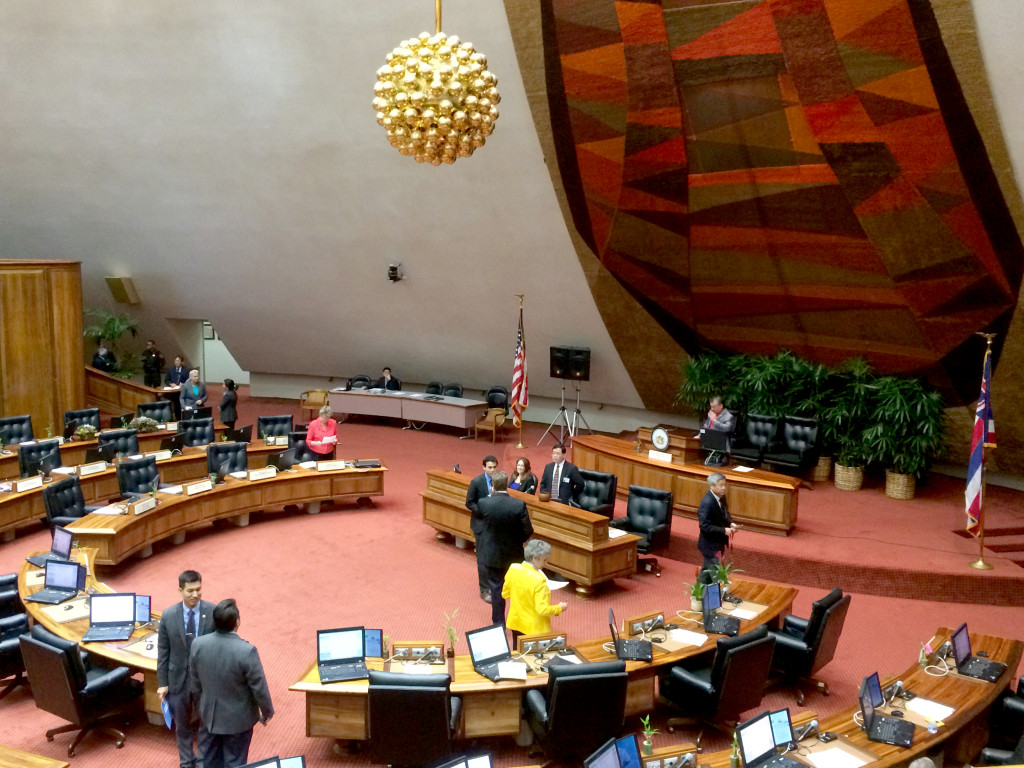 Beginning in 2010, the state’s revenue collections began to recover. It is critical for the state to revisit the distribution ratios to address the negative impacts to counties.

The state has increased its share of the TAT distribution by $179 million since 2007 – more than 2000 percent – while TAT collections have increased by only $170 million during the same period. In contrast, the counties’ share was increased by a meager 2.2 percent.

These are some of the reasons why I am supporting House Bills 373 and 197 and Senate Bill 408, all of which would generally return more TAT revenue to the counties where it is earned.

Some state officials erroneously view the measures as a potential loss. But the state and the counties serve the same constituents of Hawaii, which is why I urge legislators to view these proposals as reflecting shared investments.

The increase in the cap last year was appreciated, but fairness dictates that more should be done. It is simply not right for the state to disproportionately help itself to tax revenue earned by the counties’ investments that support the visitor industry.