Hokama’s proposal will be considered by the council on Tuesday’s meeting at 10 a.m., which would restore the current bus fares, remove the consolidation of passes into one general boarding category and reject the establishment of low-income rates.

“In light of the ongoing update to the Short Range Transit Plan, it is prudent to delay the implementation of fare increases,” Hokama said. 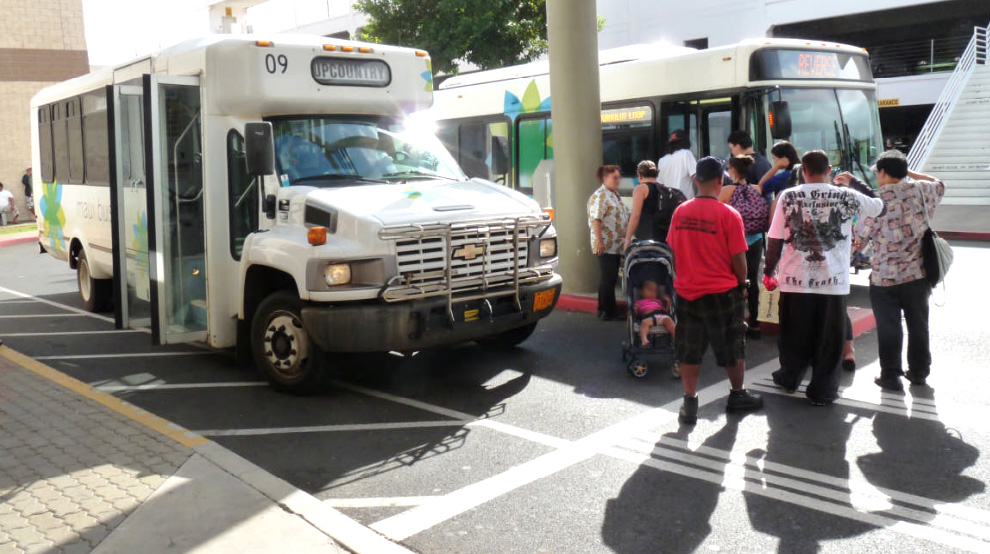 The Department of Transportation is updating the Maui County Short Range Transit Plan, which would evaluate solutions to the county’s transportation needs in terms of planning, policy and financial support.

Hokama said the planning process will include a review of the existing routes, schedules, fare collection and cost effectiveness. The county anticipates a report to be issued in December.

The previous transit plan was created in 2005.

“I look forward to reviewing the transit plan so the committee can evaluate an appropriate bus fare structure,” Hokama said. “Holding-off on increasing bus fares at this time is a responsible policy action.”

The committee endorsed a $621-million budget for FY 2016, to be considered by full council for first reading on Tuesday, May 26 at 10 a.m.