The council tomorrow will honor Kaonoulu Ranch – consisting of a 12,000-acre ahupuaa stretching from mountainous Haleakala to coastal Kihei – on the 100th anniversary of its founding by the Rice family. 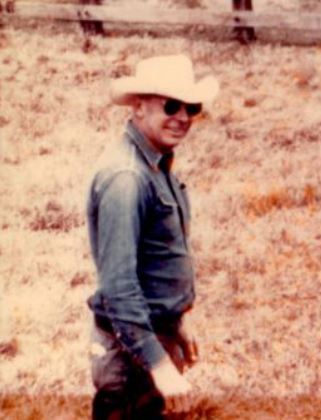 Henry Frederick “Oskie” Rice and brother-in-law Garfield King purchased the ranch from Harold “Pop” Rice in 1955, starting a cattle ranching partnership of the Rice and King families that continues to this day. That same year, Oskie and other cowboys founded the Maui Roping Club in an effort to promote rodeo as a competitive sport.

The Rice family generously provided land in Makawao to build what is now known as Oskie Rice Arena for a Fourth of July rodeo in 1956. The resulting Makawao Rodeo and Paniolo Parade festivities have since become annual Upcountry Maui traditions.

Brothers Henry Rice and Freddy Rice will be grand marshals of this year’s parade, scheduled Saturday, to honor their father, Oskie. Under the leadership of general manager Ken Miranda and partners Charlie G. King, Wendy Rice Peterson and William “B.K.” King, Kaonoulu Ranch continues to build on a century of excellence in ranching, environmental stewardship and cultural preservation.

The council meeting tomorrow starts at 9 a.m. in the Council Chamber. Agenda