Did you know Maui County is the only municipality in Hawaii with a planting plan?

The planting plan serves as a landscaping guide for the care, preservation, pruning, planting, removal and disposition of planted material in public areas. The council on Oct. 16 adopted Resolution 15-128, recommending the mayor’s approval of the third edition of the planting plan, as proposed by the Maui County Arborist Committee.

The planting plan was vetted in Council Vice Chairman Don Guzman’s Economic Development, Energy, Agriculture and Recreation Committee. A copy of the new planting plan is available on the committee’s website at mauicounty.us/ear.

The first two editions of the planting plan were approved in the 1990s. An update to the planting plan is needed to express support for the elimination of invasive species, to promote expansion of native Hawaiian plants and to increase tree canopies and parking-lot shade.

The planting plan recommends trees that should be used for sound, wind and visual barriers, suggests landscaping material for ground cover and highlights drought-tolerant plants. The new version of the planting plan also includes a handy alphabetical list of trees and plants. 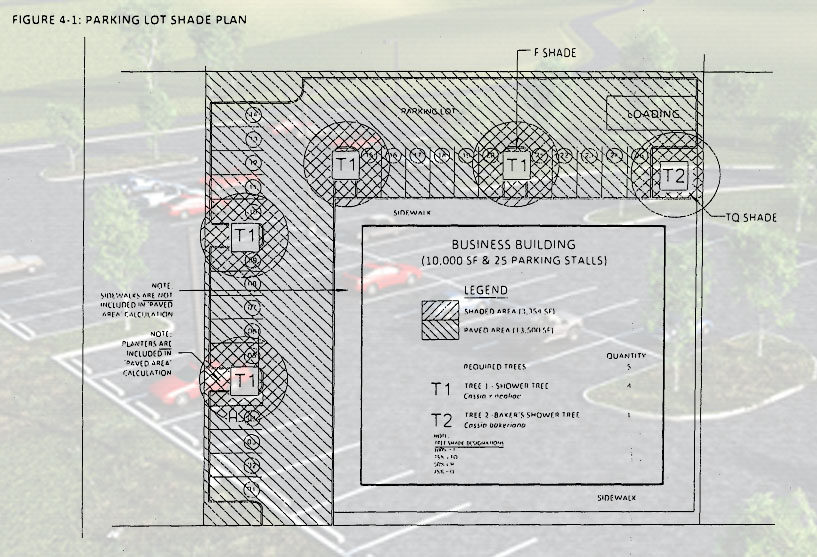 It’s estimated the Arborist Committee, other community volunteers and employees of the Department of Parks and Recreation have put in more than 4,000 hours of work over many years to reach this point. Mahalo to all who have contributed to this project.

The council also passed on first reading Bill 73 (2015) to improve the efficacy of the county’s exceptional tree list, with the support of the Arborist Committee. The legislation codifies the existing list, making it easier for the public to access and for the council to revise.

Bill 73 will be up for second and final reading at the next council meeting, scheduled for Nov. 6 at 9 a.m.

In other news, Council Presiding Officer Pro Tempore Mike Victorino is slated to become the president of the Hawaii State Association of Counties. He will be the face of Hawaii’s county governments at the state Legislature.

Council Member Elle Cochran has been appointed by the Obama administration to serve on the Governance Coordinating Committee of the National Ocean Council. Cochran will serve as the representative of all local governments in the White House’s development of ocean policy.

I would also like to recognize Dawn Lono, who staffs the council’s Hana district office, for being awarded the 2015 Tiny Malaikini Mea Kokua Award. This honor is given to a person who serves most selflessly for the betterment of the Hana community.

* Mike White is chairman of the Maui County Council and vice chair of the council’s Budget and Finance Committee. He holds the council seat for the Paia-Haiku-Makawao residency area. “Chair’s 3 Minutes” is a weekly column to explain the latest news on county legislative matters. Go to mauicounty.us for more information.