The County Council’s Policy and Intergovernmental Affairs Committee has endorsed a proposal to amend state law by prohibiting smoking in vehicles when minors are present. 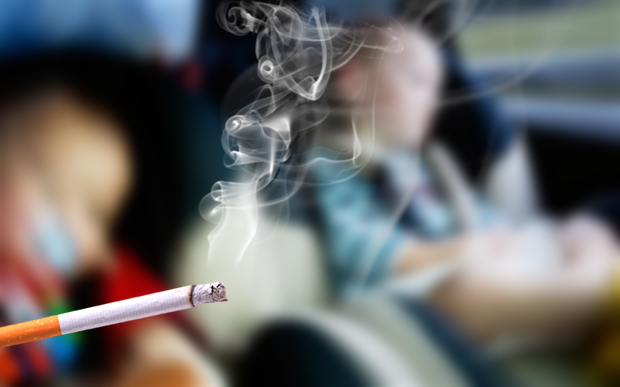 If the council agrees with the committee’s recommendation on Nov. 6, the proposal will become part of the Maui County Council’s legislative package to be submitted to the state Legislature for the 2016 legislative session.

While some committee members raised objections based on enforcement challenges and privacy rights, the majority concluded the measure could help protect children from the dangers of secondhand smoke, as suggested by Council Member Elle Cochran, who submitted the bill. Similar laws have been recently enacted in other states and foreign countries.

This bill could follow the recent trend of laws raising awareness about smoking dangers and encouraging people to change their habits. As I have said, it’s common sense.

The committee recommended three other bills for the legislative package, including a Cochran proposal to allow individuals to indicate their disabilities on state identification cards. This would allow persons with disabilities convenient access to certain public services and provide relevant information to medical personnel in case of emergency. 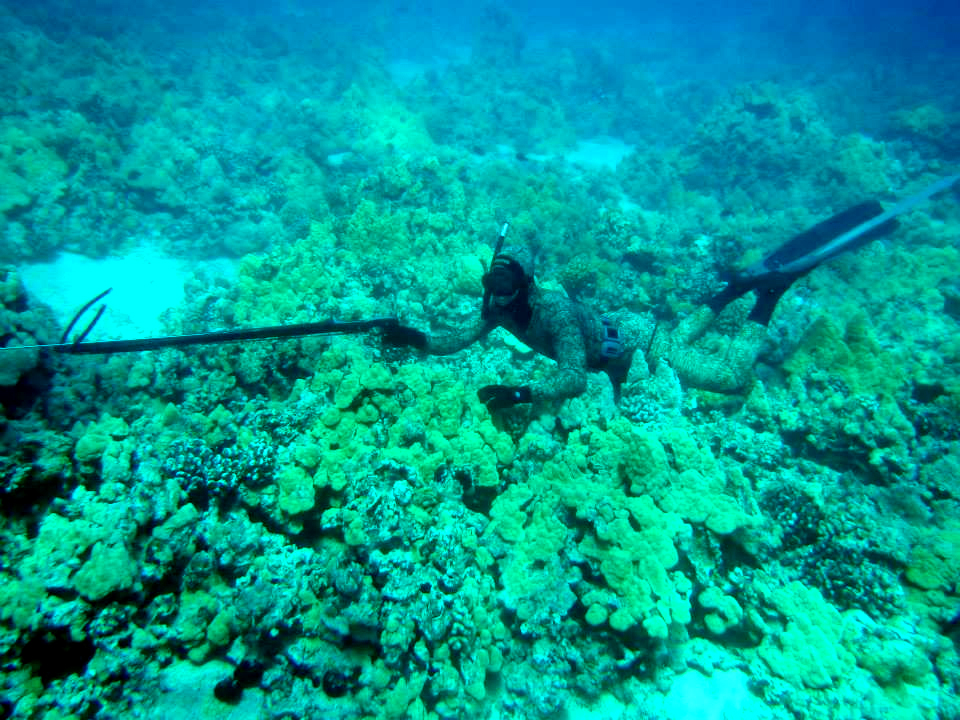 Council Member Bob Carroll’s proposal to prohibit the sale of fish or other aquatic life acquired by the use of a spear is also slated for inclusion in the legislative package. The committee determined the proposed state law could help protect and revitalize aquatic resources.

A proposal to authorize the county liquor commissions to provide funding for alcohol abuse treatment and prevention, introduced by Council Member Gladys Baisa, was also included among the committee’s recommendations for the legislative package. The proposed state law would make money from liquor license fees and fines available to support educational and therapeutic programs on alcohol abuse.

Two proposals from the council’s 2015 legislative package are still eligible for consideration in the 2016 legislative session.

The Hawaii State Association of Counties will also be submitting a legislative package, supported by all four county councils.

The next Policy and Intergovernmental Affairs Committee meeting is scheduled for Nov. 2 at 9 a.m. I intend to schedule a resolution from Council Chair Mike White that would establish a special committee to review the county manager form of government.

A copy of the county manager resolution is available on the committee’s website at mauicounty.us/pia.

As the resolution states, the county manager form of government is regarded by some observers as a possible means of efficiency. In this structure, the county administration would be headed by a council appointee, rather than an elected executive.

There are concerns, however, about the costs of such a major structural change and whether county government would have sufficient checks and balances if legislative and executive authority were effectively unified within the council’s authority.

I urge residents to review the resolution and submit testimony on the county manager form of government at pia.committee@mauicounty.us, referencing PIA-54.