I received an email from a good friend saying I’d won a large amount of money in a sweepstakes.

The email asked for personal and bank information in order to wire the money to my account.

Before I did anything, I called my friend to confirm the news.

But, as you may have guessed, her email account had been hacked. I wasn’t a winner, but I wasn’t a victim.

If I hadn’t been diligent, I might have been one of the many victims of Internet-based fraud and other forms of cybercrime. My financial and other personal information would have been compromised. 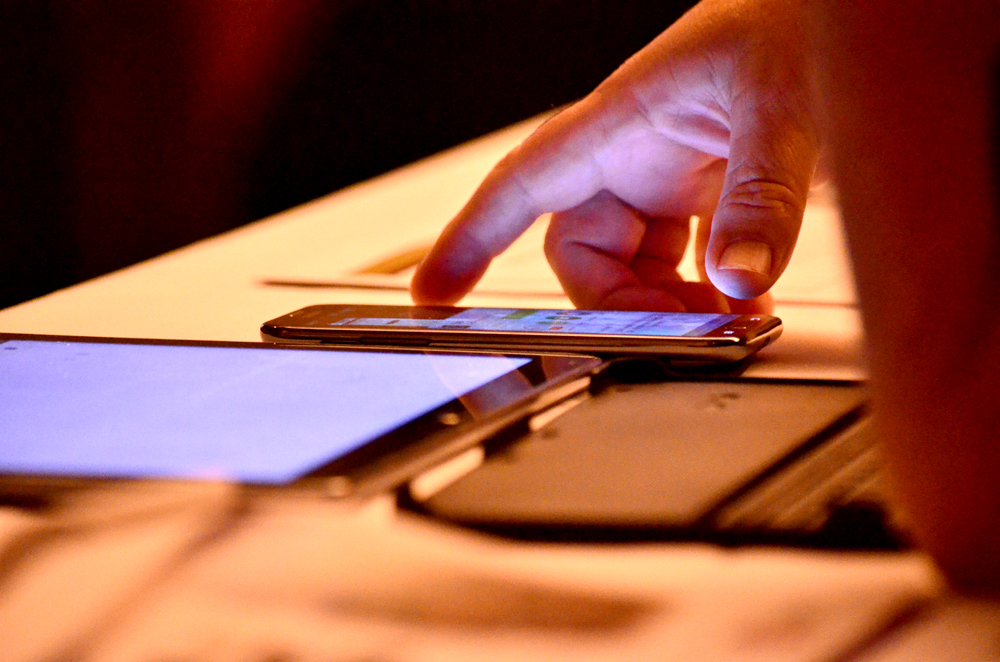 Large organizations, including municipalities, are at risk just like individuals. According to the National Association of Counties, there have been more than 4,000 major cybersecurity breaches in the United States since 2005, exposing more than 800 million records.

The elaborate black-market industry of identity theft and fraud is growing rapidly, challenging all levels of government to protect their electronic assets, including citizens’ personal information entrusted to them.

NACo has posted a handy guide to help counties and residents protect themselves from Internet-based crime at cyberguidebook.com.

In other matters last week, the council recognized this month as “Domestic Violence Awareness Month” and is considering whether to endorse proposed state legislation intended to help victims of crime in the home.

Current state law allows a police officer to order a period of separation when domestic violence is alleged. A state bill proposed by the Hawaii County Council would allow victims additional time to get help and legal protection before the separation order expires.

A council committee has recommended including the proposal in the 2015 Hawaii State Association of Counties’ legislative package.

Other bills being considered for the HSAC package would return more hotel room tax revenue to the counties, provide funding for the Hawaii Health Systems Corp.’s primary-care training program, and allow property-crime victims to testify by videoconference.

There are two proposed state bills in the 2015 Maui County Legislative Package – a bill to expand industrial hemp research at testing sites per county and a bill to allow members of a county council to jointly attend and speak at community meetings.

I was privileged to meet with the Alliance of Maui Community Associations last Monday regarding possible improvements to both state and county government. Changes in some meeting procedures will soon be evident in the Council Chambers, as we implement some of the alliance’s recommendations to make meetings more efficient and easier to access.

There are only four council meetings left this term (Nov. 7, Nov. 21, Dec. 5 and Dec. 19), and council members are focused on acting on items remaining on the docket. The Nov. 7 council meeting will include first reading of the home-business bill recommended for passage by the Planning Committee after lengthy deliberations.